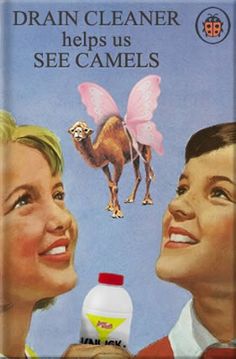 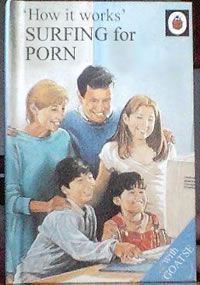 My favourite as a child... 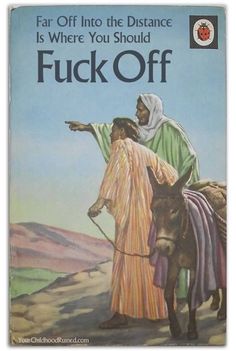 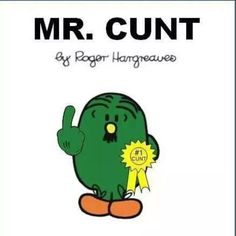 WHEN THE Hoodoo CoMES

The home of the Falkirk Arabs Fanzine. A fanzine that was at it's height in the 1990's and sold in the thousands. A Saturday would be spent selling them outside Tannadice then when we were reduced to only a few hundred we had outlets in Dundee, London and the centre of the earth for fanzines at the time, Manchester. We also distributed on a small scale to places such as Paris, Brasil, Germany and even remotest Kirkaldy! 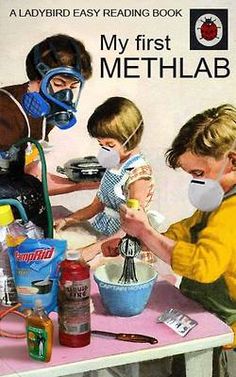 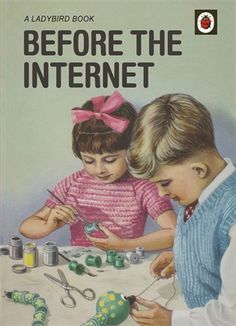 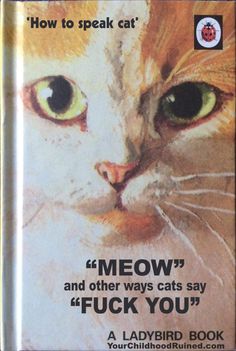 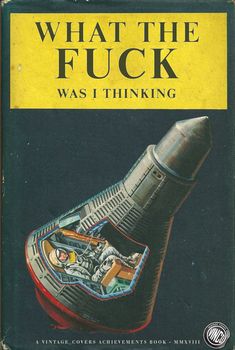 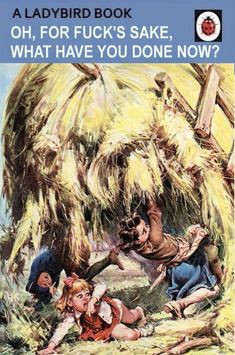 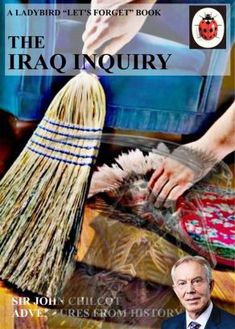 Saturday 23rd December 2017 Irish: Dé Sathairn 23 Nollaig 2017 0005hrs: I stirred in the £300 second-hand recliner. All night, every time I moved, Hippy Hilda gave me pain and woke me up. On this occasion, I decided to get up and do the laundry duties. I recalled dreaming about my giving away cars to people?… 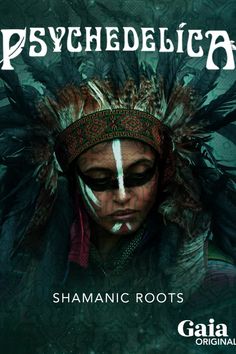 In this ground-breaking original series, experts explore the history 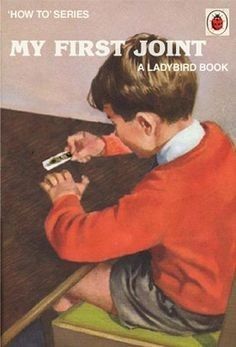 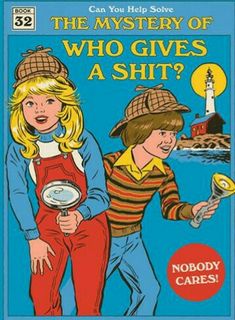 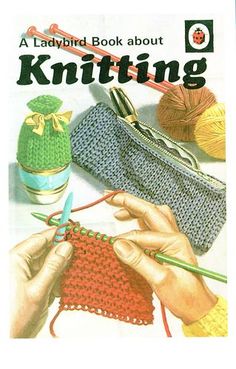 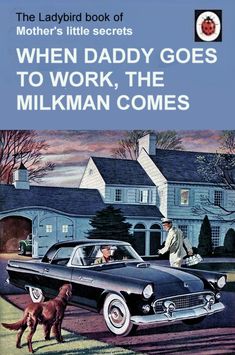 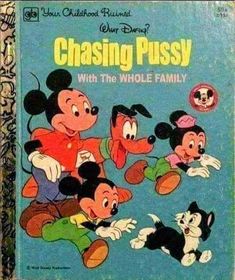