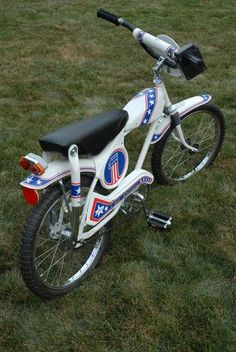 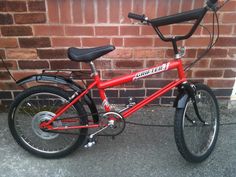 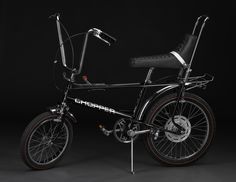 Every object in our collection has a story to tell. Discover some of the most treasured, unusual and ground-breaking here. 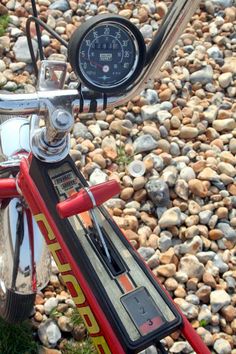 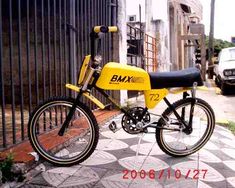 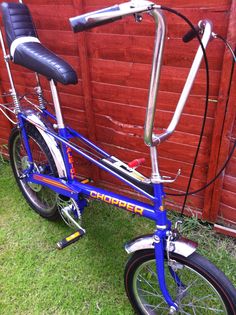 Restored Raleigh Chopper MKII, 1973. This bike is responsible for many scars. I had this exact one 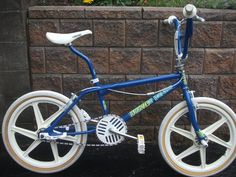 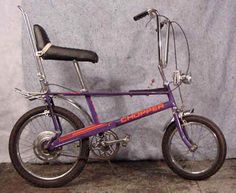 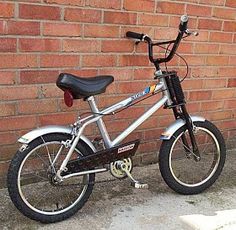 I used to have one of these bikes. The Raleigh Strika. I loved this bike! Not as big as a Raleigh Grifter and there were no gears. It had simula… 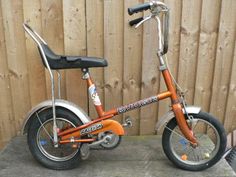 What was your first bike? | Singletrack Magazine Forum 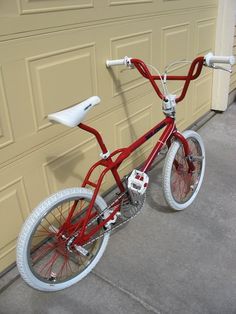 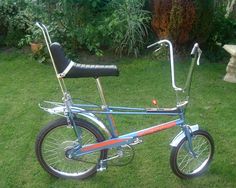 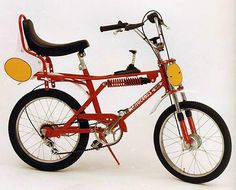 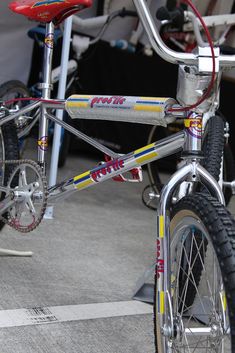 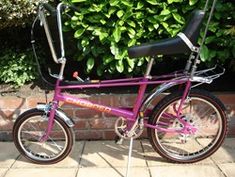 The Raleigh Chopper brought the style of Easy Rider to the backstreets of Britain in the 70s. It took the UK youth bike market by storm and probably saved Raleigh from financial disaster. The Chopper was a distinctly different bike for young people and was a first choice Christmas present. However, the Chopper attracted criticism for some aspects of its safety. The Chopper became distinctly unfashionable in the 80s, when BMX became the latest craze. 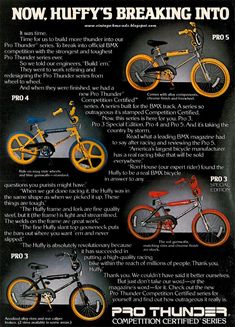