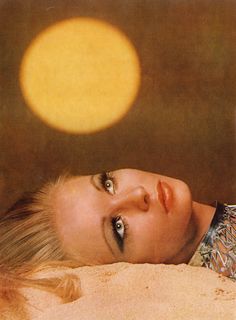 Photographed by Guy Bourdin. Scanned by Miss Peelpants from Vogue, May 1969 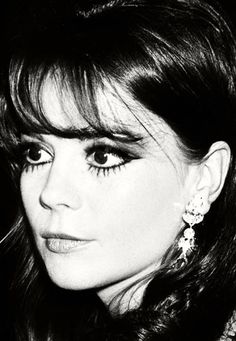 Natalie Wood- I love her eyes and that nose 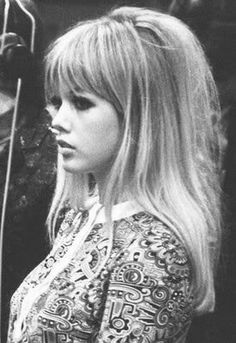 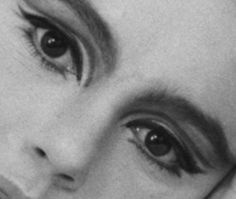 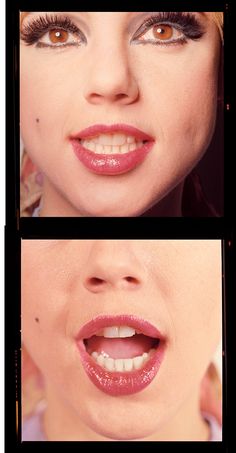 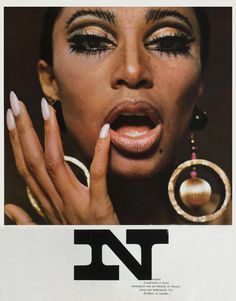 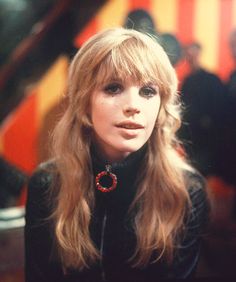 Marianne Faithfull filming "The Girl on a Motorcycle", 1967. 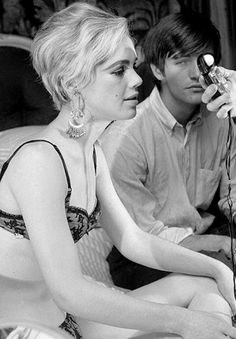 Edie Sedgwick and Gino Piserchio on set of Beauty #2, 1965 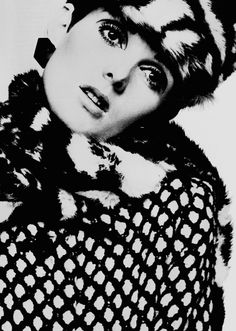 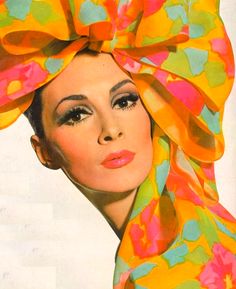 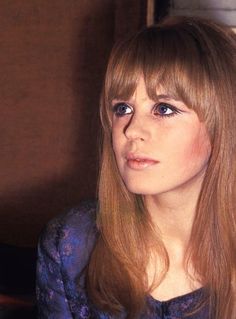 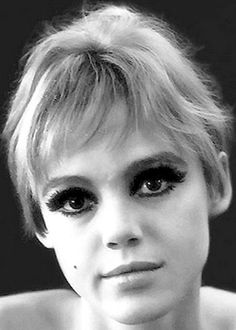 Edith Minturn 'Edie' Sedgwick (April 20, 1943 – November 16, 1971) was an American heiress, socialite, actress, and fashion model. She is best known for being one of Andy Warhol's superstars. Sedgwick became known as 'The Girl of the Year' in 1965 after starring in several of Warhol's short films in the 1960s. She was dubbed an 'It Girl', while Vogue magazine also named her a 'Youthquaker'." Eddie Edi Edy Sedgewick Sedwick #EdieSedgwick #AndyWarhol 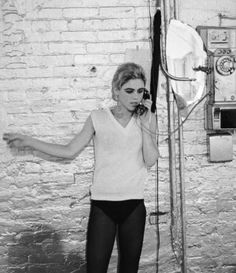 Edie Sedgwick at the Factory 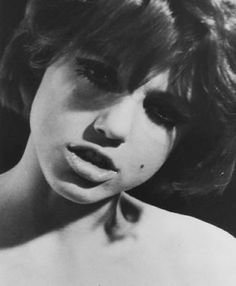 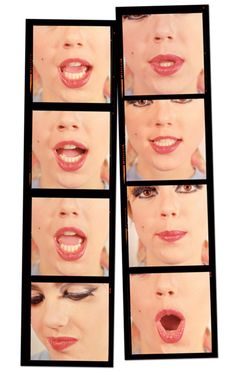 Beautiful, rich, and deeply damaged, Edie Sedgwick was the avatar of Andy Warhol’s desires. In 1965, as Pop art’s prince moved from painting into film, he made Sedgwick his superstar—his Marilyn—until the relationship imploded.