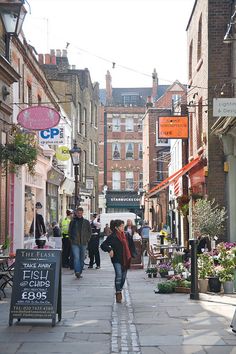 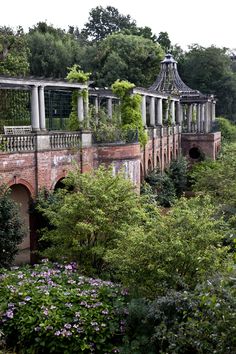 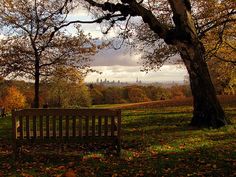 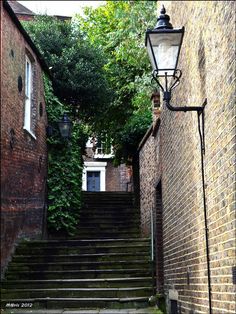 Hampstead, London- one of my favorite places on the whole world 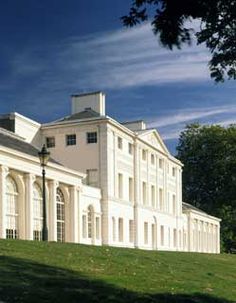 Kenwood House (also known as the Iveagh Bequest) a former stately home, in Hampstead, London, on the northern boundary of Hampstead Heath. Managed by English Heritage. Donated to the nation by Lord Iveagh, a member of the Guinness family, when he died in 1927, and opened to the public in 1928. He had bought the house from the Mansfield family in 1925. Unfortunately the furnishing had already been sold by then, so the house is largely empty. 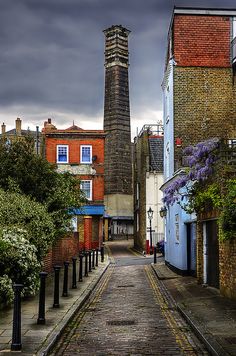 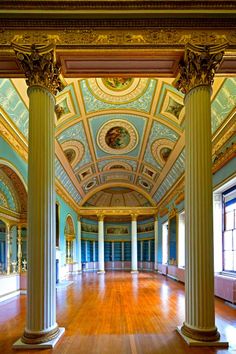 Kenwood House is a former stately home, in Hampstead, London, on the northern boundary of Hampstead Heath. It is managed by English Heritage, and normally open to the public, but closed for major renovations from 2012, with completion scheduled for late 2013. The house reopened in November 2013. 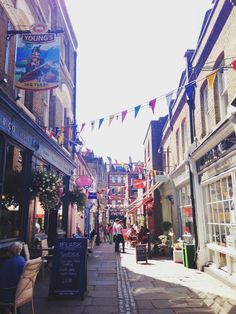 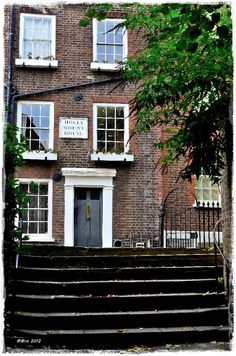 Hampstead London oh how I love you 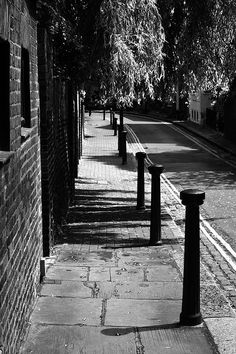 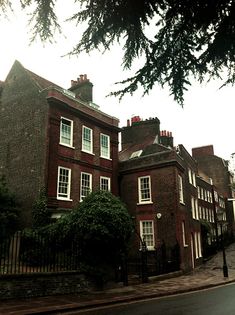 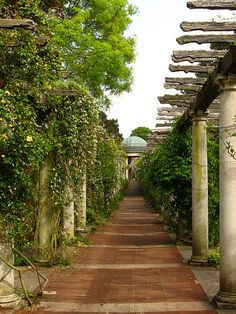 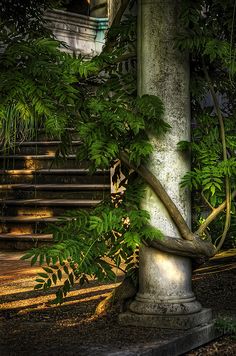 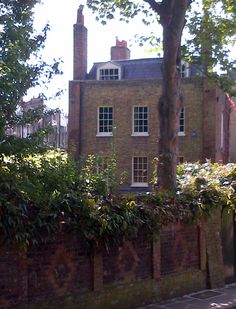 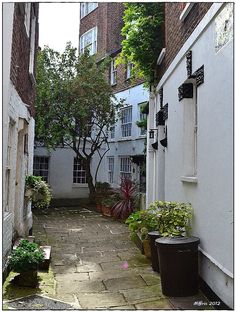