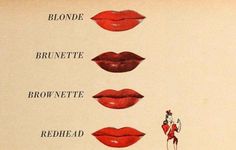 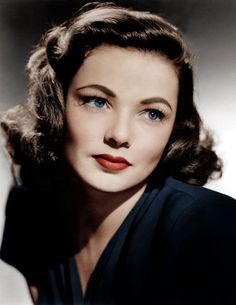 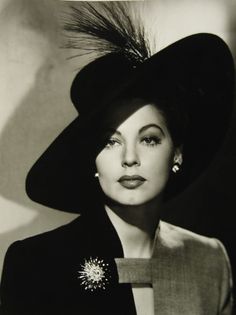 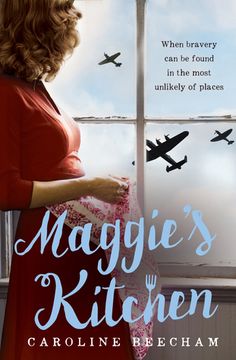 Maggie's Kitchen book. Read 67 reviews from the world's largest community for readers. Amid the heartbreak and danger of London in the Blitz of WWII, Mag... 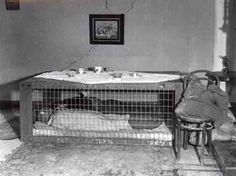 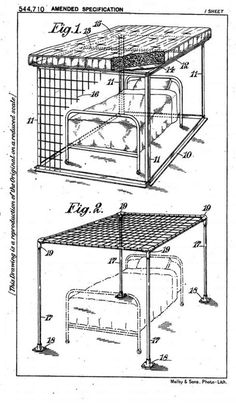 On 20th September Alfred E. Moss, father of Stirling Moss, submits his patent design for an indoor air raid shelter. A modified design is soon approved by the British authorities and is called the Morrison shelter after the Minister responsible. It becomes a popular alternative to the Andersen shelter, which is designed to be half buried in the garden. 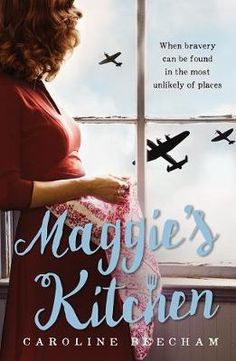 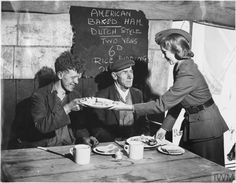 Mrs Cripps, daughter-in-law of Mr Leonard Cripps, serves American baked ham to feed dockyard workers in a marquee being used as an emergency feeding centre on the outskirts of Liverpool. 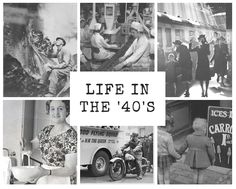 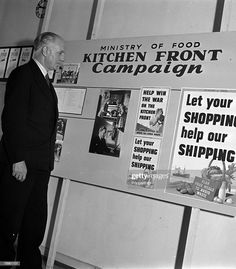 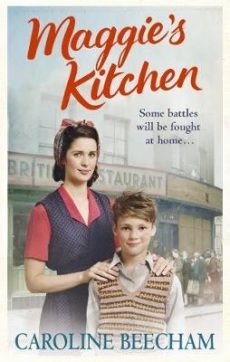 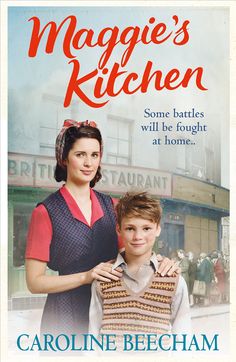 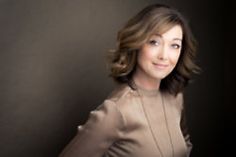 Caroline Beecham writes a piece for us upon the release of her new novel Maggie's Kitchen. 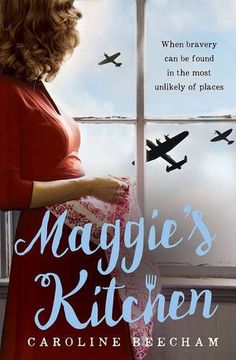 In London during World War Two, Maggie Johnson opens one of the many British Restaurants, an initiative of the Ministry of Food to feed tired and hungry Londoners. It’s a fascinating aspect of the war that I was not aware of. From the opening scene, Maggie uses her cooking to comfort and bless others. The […] 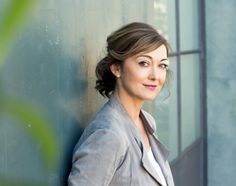