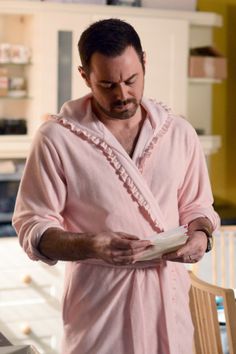 5 things we love about Danny Dyer in EastEnders

We take a look at 5 reasons to love Danny Dyer and his character of Mick Carter in EastEnders. 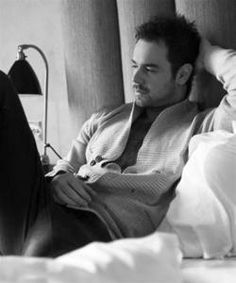 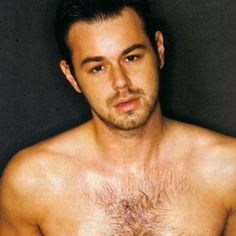 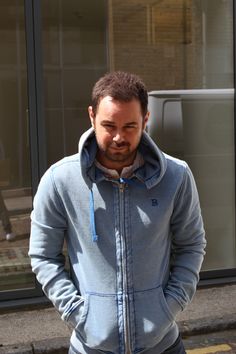 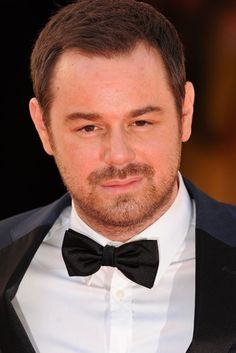 HuffPost is now a part of Verizon Media

If you’d ever wondered what it would be like if Danny Dyer was the next James Bond, then wonder no more. READ MORE: Two People Watch 'James Bond' For The First Time, With Hilarious ResultsBarbara Broc... 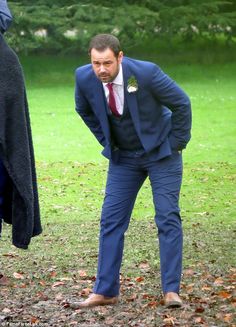 Danny Dyer has never starred as an action hero - so chances are he was a step closer to fulfilling that dream when he filmed EastEnders in Batman wellies, this week.

Get the latest celebrity news and gossip from the world of showbiz. With photos, exclusive interviews, film and TV reviews and spoilers from The Sun 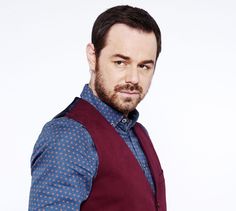 EastEnders actor also says he is happy to stay on the soap for the foreseeable future. 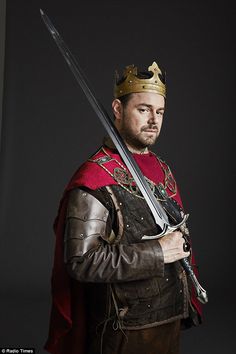 Danny Dyer is a descendant of royalty

The soap star will be the first subject of the new series of Who Do You Think You Are? which will reveal that Dyer, 39, is bizarrely related to William the Conqueror and Edward III. 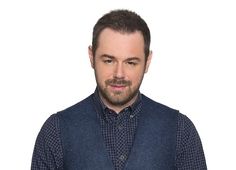 Danny Dyer has admitted he’s “petrified” about next month’s live episode of EastEnders. The soap is filming a week of live action to mark the 30th anniversary, including one full episode that will be completely live. Rehearsals for it start next week and Danny, who plays Mick Carter, is feeling the nerves already. He said: … Continued 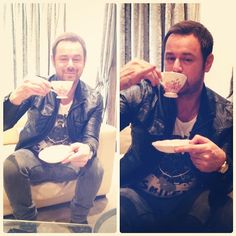 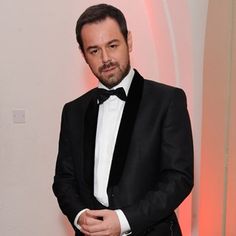