geoffrey johnson, an art post from the blog The Jealous Curator on Bloglovin’ 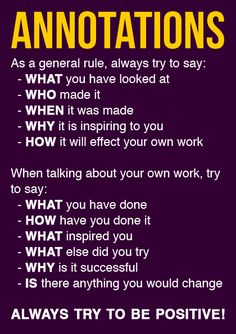 Stuck for what to write in your book? Here's my guide for writing annotations.

Relates to big question around paper using folded paper and images on them.

Photography and other works by fine artist Gerard Lange. 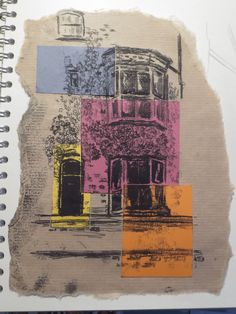 collage and mono print the different texture and colour background 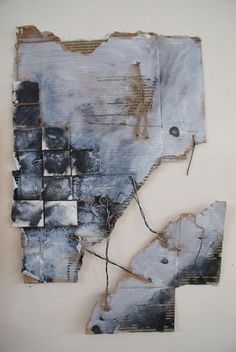 artwork on corrugated cardboard by an A-level student at Matravers School in Westbury, Wiltshire, UK

Code: DRW-08/020 Graphite, mixed media & Oil on paper 60cm x 30cm Ian Murphy often goes “off the beaten track” to try and discover new and exciting drawing locations. The site he found to produce the “Cornerstone” drawing was part of such a journey, a forgotten corner in a dark, secluded passageway in Venice. It […] 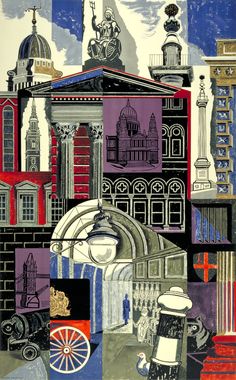 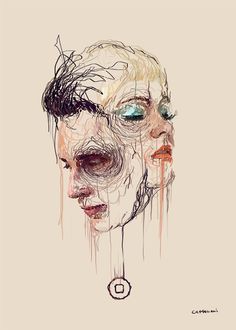 Colombian artist Marcello Castellani explores different techniques in his works to ultimately find his own style. He’s still in training, working with pencil, acrylics or... 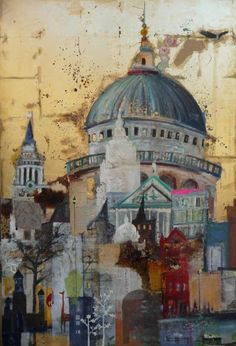 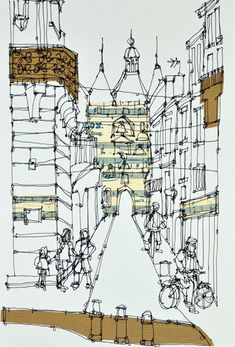 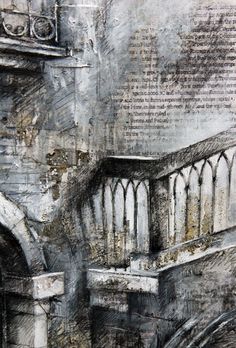 Ian Murphy This piece of work is very detailed as illustrated through the painting. You can see the colour depth in the painting. 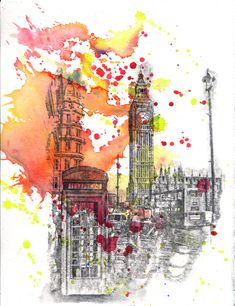 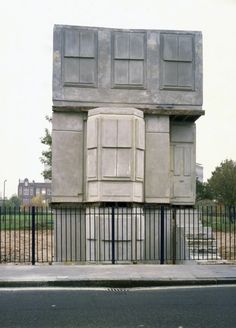 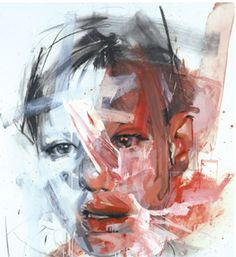 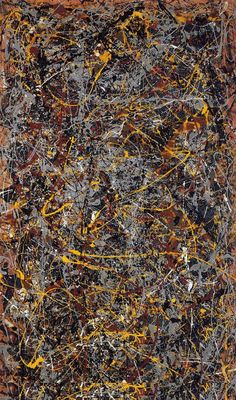 Jackson Pollock had created his first " drip" painting in 1947, the product of a radical new approach to paint handling. During his lifetime, Pollock enjoyed considerable fame and notoriety, a major artist of his generation. Regarded as reclusive, he had a volatile personality, and struggled with alcoholism for most of his life. In 1945, he married the artist Lee Krasner, who became an important influence on his career and on his legacy.