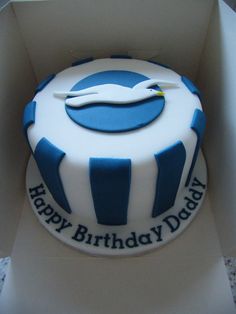 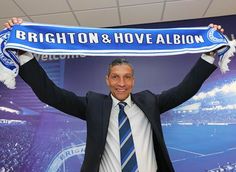 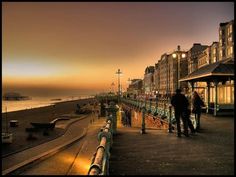 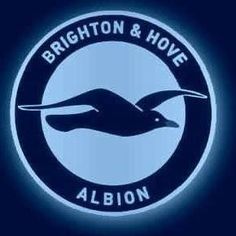 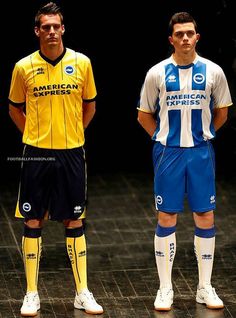 Brighton & Hove Albion finished the recently concluded English Football League Championship season with a run to the semi-finals of the promotion playoffs. The Seagulls have now followed the release of their new home strip with that of their 2013/14 away kit. According to the Brighton & Hove Albion website: Albion’s new away kit will be a […] 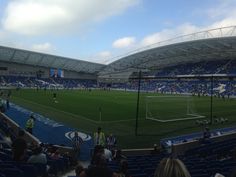 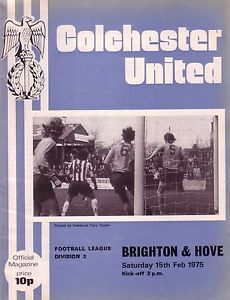 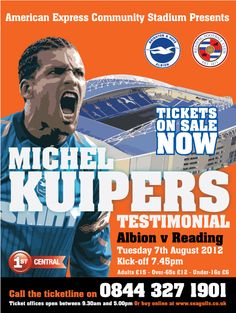 The home of Brighton and Hove Albion's only fanzine, The Seagull Love Review