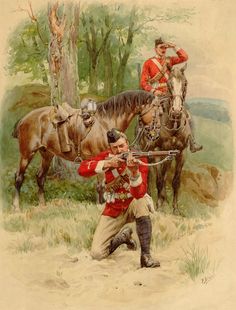 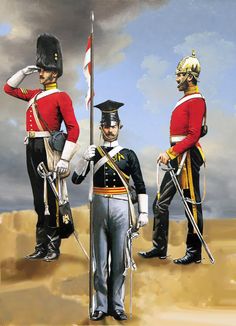 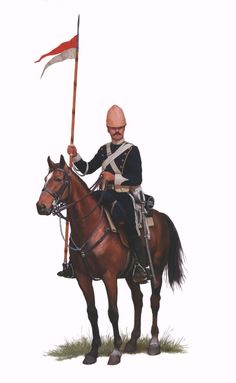 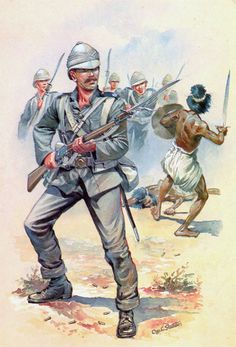 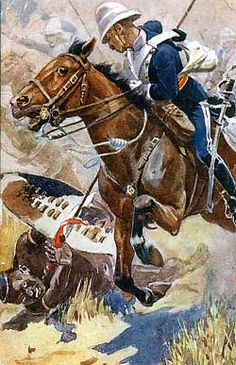 The final battle of the Zulu War, fought on 4th July 1879, where Lord Chelmsford's troops destroyed the army of the Zulu King Cetshwayo. 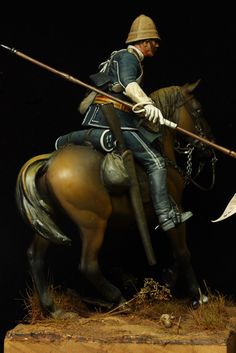 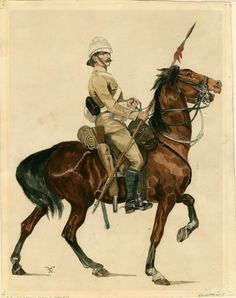 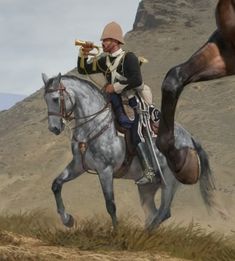 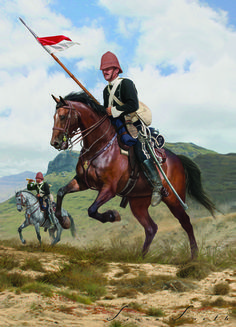 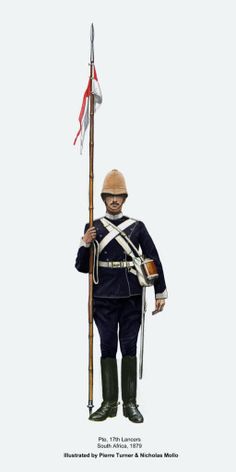 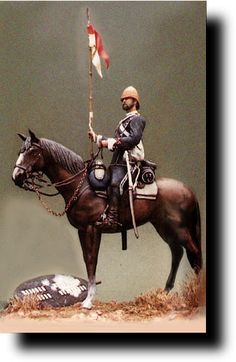 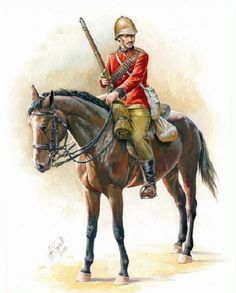 Zulu War 1879 - British Mounted Infantry - Since the British Government disapproved of the warlike preparations being made against the Zulus by the local colonial authorities the available forces for an invasion were relatively modest and particularly lacked cavalry. Local units of various types helped to fill this gap. Given the wide open terrain all mounted men were crucial, as the only mounted regulars during the early part of the war, they were an important part of the colonial forces. 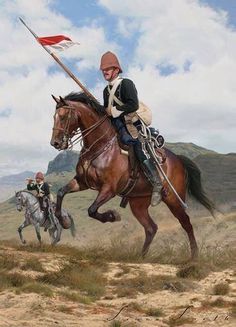 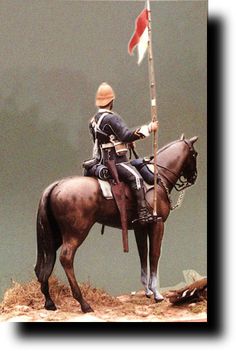