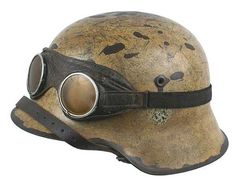 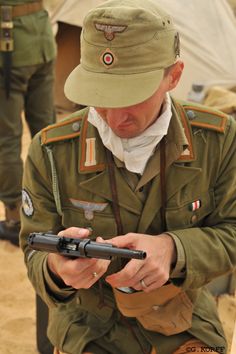 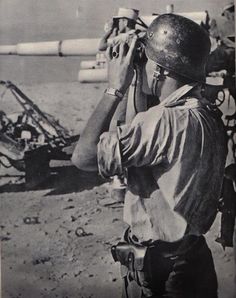 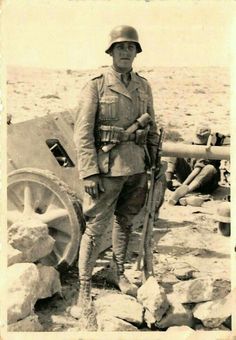 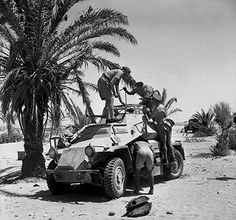 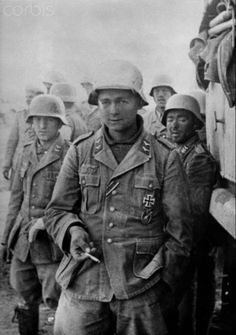 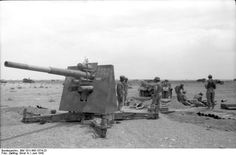 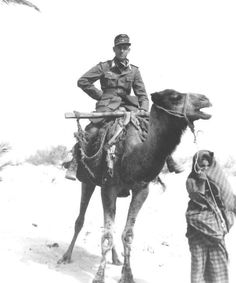 historywars: “ German soldier in a Camel ” 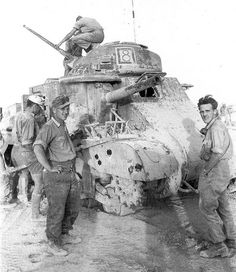 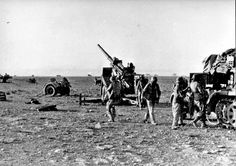 This site contains digitized copies of maps, still photos, and aerial photographs copied primarily from originals in the U.S. National Archives and the U.S. Library of Congress. 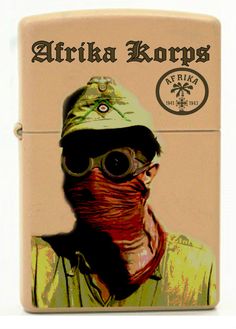 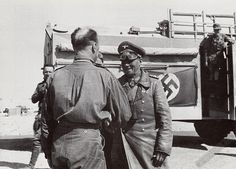 In Megiri, Rommel got a British made armored car and named it Mammoth, using it as a command vehicle. 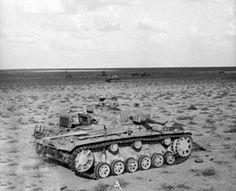 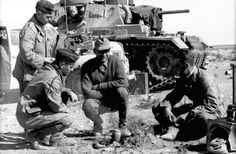