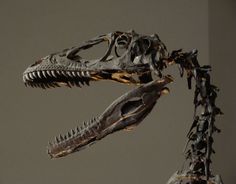 Claws, Jaws and Spikes: The Science of the Dinosaur Arsenal

From the playground sandbox to the big screen, we love to imagine dinosaurs tearing into one another. The teeth, horns, claws, and spikes that adorn their skeletons must have had some purpose, after all. Since the time of their scientific discovery in the early 19th century, dinosaurs have frequently been depicted as ferocious creatures often […] 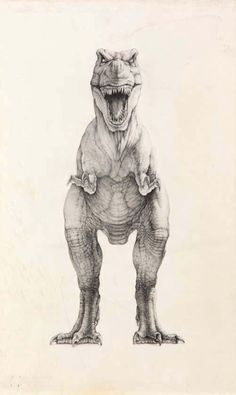 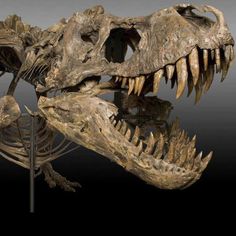 This is a full Tyrannosaurus Rex skeleton and I'm featuring it here today because you and I both know that if we had the $1.8 million to buy it, or the 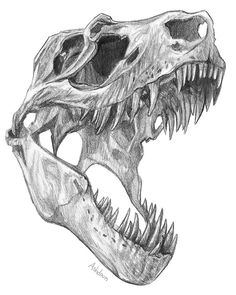 Buy 'T-rex skull' by Ash Dadoun as a Sticker. Cause dinosaurs are awesome. This ones done in graphite. You can find more of these here: http://www.redbubble.com/people/e-pona/collections/402666-dinosaur-skulls 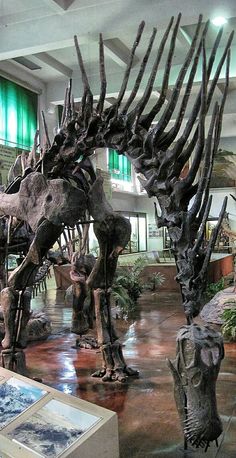 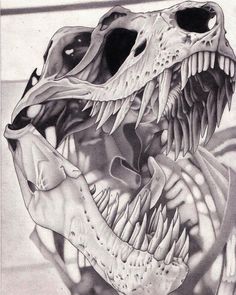 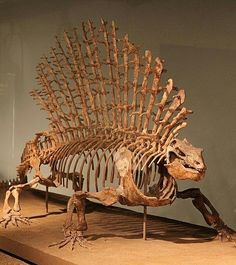 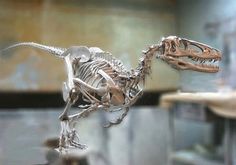 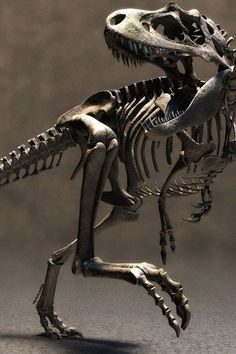 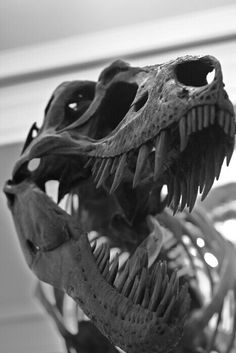 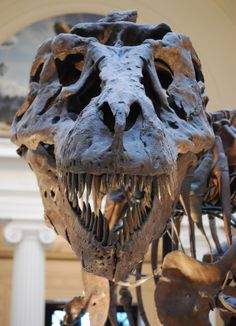 Human Anatomy - The Brain - on - Google Search is something a miss!!! 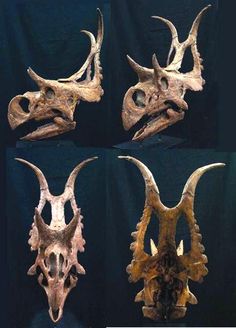 Diabloceratops is my favorite dinosaur. It's name means Devil Horned Head. Discovered in southern Utah in 2002. 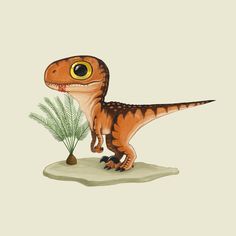 By Pepe Rodríguez AKA @ppmid 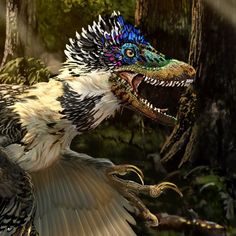 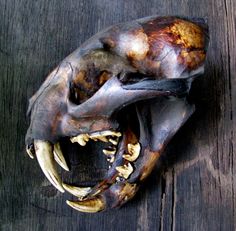 'Last of the Sabre Tooth' by WJSIDMORE on DeviantArt

DeviantArt is the world's largest online social community for artists and art enthusiasts, allowing people to connect through the creation and sharing of art.