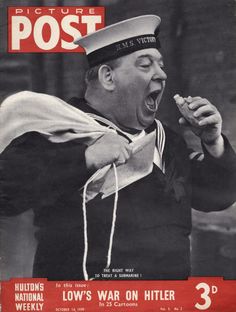 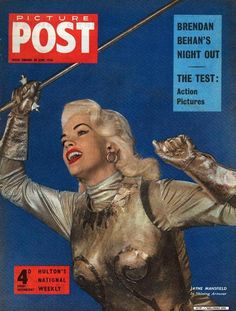 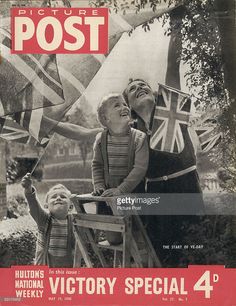 Patients at Horley Military Hospital, all severely wounded in France...

Patients at Horley Military Hospital, all severely wounded in France and Italy, celebrate with nursing staff on Victory in Europe Day to mark the end of European conflict in World War II, in Horley,... 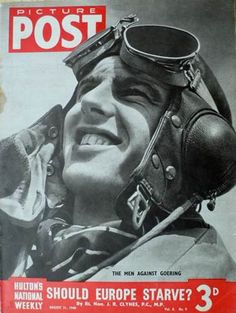 P/O Keith R Gillman of No 32 Squadron RAF was the subject of a PICTURE POST magazine cover, published a week after his loss over the Channel on 25 August 1940. Photographed at RAF Hawkinge on 29 July, the 19-year-old pilot was postred in on 10 May, flying his first operational sortie on 7 June. With an Me 109 claimed on 19 July, he failed to return from combat off Dover, being their first airman lost during the summer and autumn. 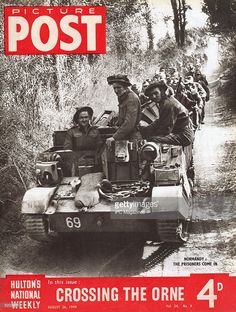 Prisoners-of-war being transported through Normandy : the cover of...

Prisoners-of-war being transported through Normandy : the cover of Picture Post magazine, 26th August 1944. The headline beneath reads 'Crossing the Orne'. 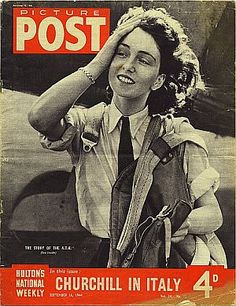 Maureen Adele Chase Dunlop de Popp (26.10.1920|29.5.2012) née Dunlop, b. Quilmes, nr Buenos Aires of British/Australian parents, + through her dual nationality flew for the ATA during WWII. Dunlop became a covergirl when pictured pushing her hair out of her face after she left the cockpit of a Fairey Barracuda aircraft. The shot featured on the front page of Picture Post magazine in 1944, proving women could be fearless as well as glamorous, and integral to the war effort. 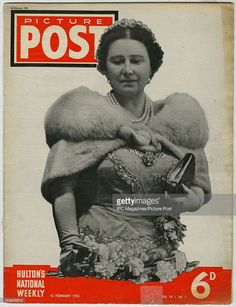 The cover of the 16th February 1952 issue of Picture Post magazine...

The cover of the 16th February 1952 issue of Picture Post magazine featuring a photo of Queen Elizabeth The Queen Mother . This issue was published ten days after the death of King George VI. Having...