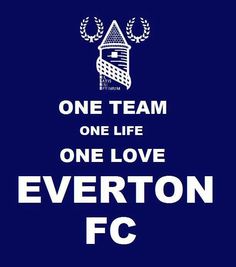 The news on Corsmor's lips this morning as he woke me that Crystal Palace had been promoted to the EPL overnight. Guess I better move out now 'cos he is going to be unbearable when they play my boys at Everton! They will be interesting matches that is for sure. Something to look forward to. 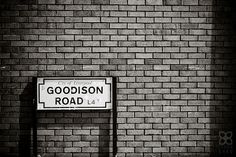 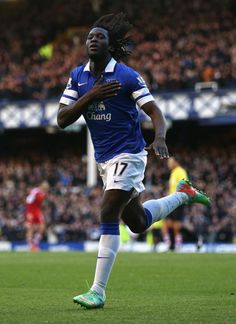 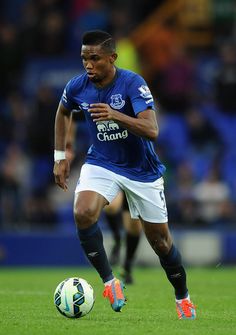 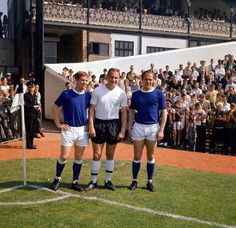 Fulham v Everton nostalgia, August 1966: Three weeks after England beat West Germany to lift the Jules Rimet trophy, Alan Ball made his Blues debut on the opening day of the season at Craven Cottage and, having been pictured with fellow World Cup winners George Cohen and Ray Wilson before kick off, he grabbed the only goal of the game twelve minutes after half-time. www.theevertonforum.com 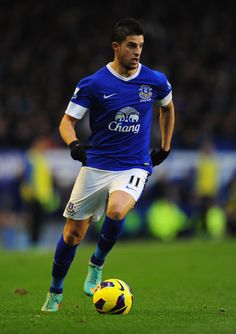 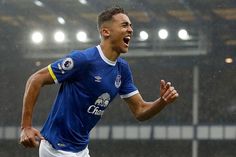 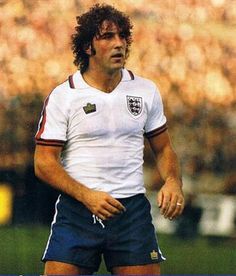 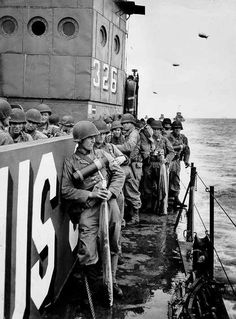 In this photo a group of soldiers on U.S. Coast Guard LCI-326 "Elsie" head for Utah Beach on D-Day, all LCI's in this group have barrage balloon with them to keep enemy planes from diving too close. (National Archives) 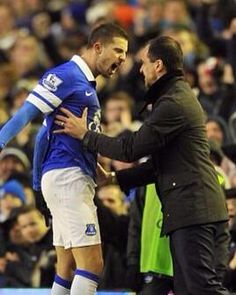 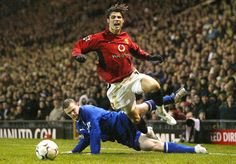 Rooney Vs Ronaldo as teenagers 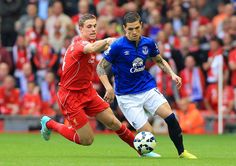 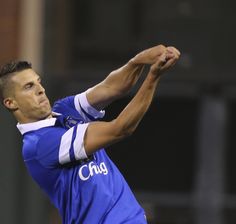 Everton vs. Juventus: 5 Toffees Who Impressed Most Against the Bianconeri

Everton claimed a memorable scalp in preseason with a penalty shootout win over a strong Juventus side in San Francisco...

Everton's summer spending spree has continued with the signing of centre-back Michael Keane from Burnley for a fee which could rise to a club record £30million. 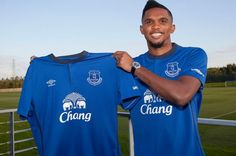 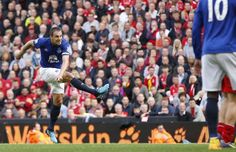