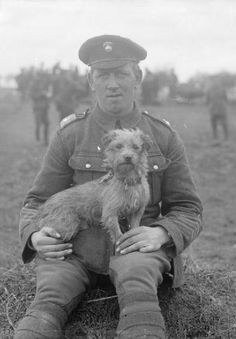 Voices of the First World War: Gas Attack At Ypres

But I could hardly believe my eyes when I looked along the bank. The bank was absolutely covered with bodies of gassed men. Must have been over a thousand of them…On 22 April 1915, German forces launched a renewed offensive against the Ypres Salient. Their attack featured a weapon that had not been used before on the Western Front – poison gas. Archibald James, an observer in the Royal Flying Corps, saw it being used for the first time. 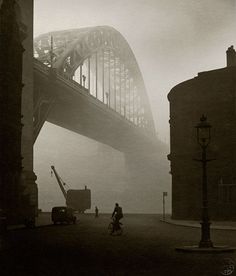 Photographs of Tyneside (in particular of the Tyne and the Quayside), Northumberland and elsewhere, taken between 1948 and 1956. 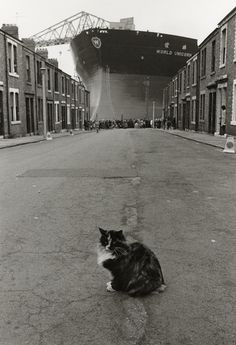 Photographs of industrial locations on the River Tyne that became part of the group's River Project of 1974. 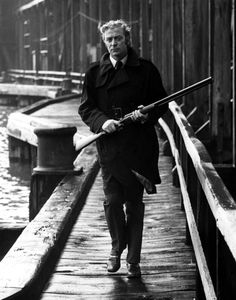 Get Carter was set and filmed in the Toon in 1969. 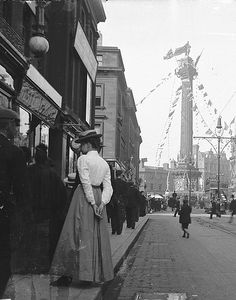 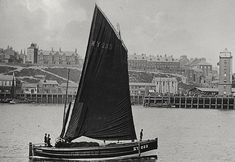 Type : Photograph Medium : Print-black-and-white Description : Photograph of a herring boat in full sail leaving the Tyne at North Shields taken in c.1898. North Shields and the docks can be seen in the background.Fishing Collection : Local Studies Printed Copy : If you would like a printed copy of this image please contact Newcastle Libraries www.newcastle.gov.uk/tlt quoting Accession Number : 045679 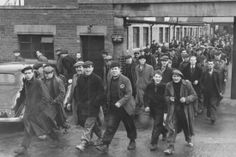 From fish and coal to shopping and tourism, the story of North Shields reveals a town rich in character and history 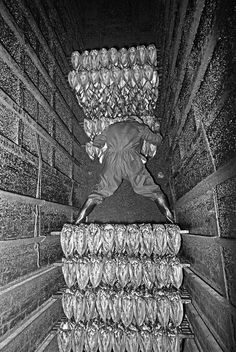 North Shields' famous Fish Quay and its story across 800 years 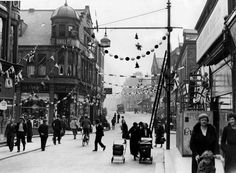 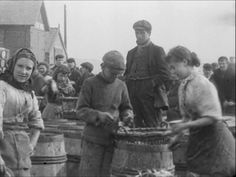 This film is part of the Mitchell and Kenyon collection - an amazing visual record of everyday life in Britain at the beginning of the twentieth century. To ... 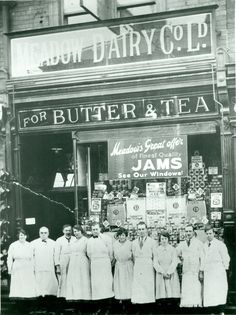 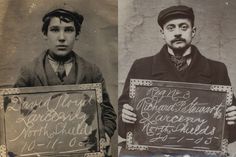 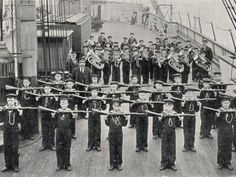 “Drill on board the Training Ship Wellesley at North Shields. No fewer than 63 of its boys were killed in #WW1” 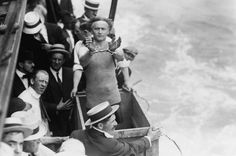 When Houdini came to Newcastle in 1920 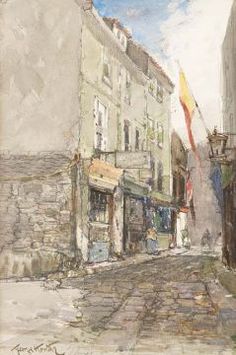 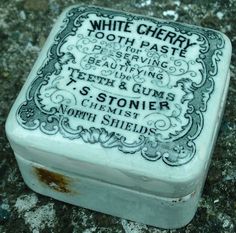 Find many great new & used options and get the best deals for Victorian tip dug Uncommon Square pot lid & Base Stonier North Shields Chemist at the best online prices at eBay! Free delivery for many products!