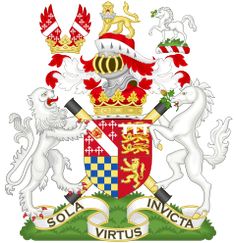 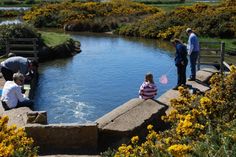 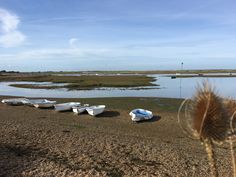 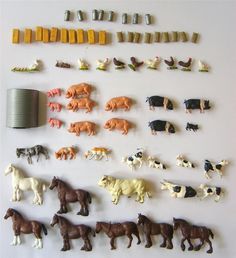 Find many great new & used options and get the best deals for Britains Plastic Farm Animals - Multi-Listing - Horses, Pigs, Cows, Goats at the best online prices at eBay! Free delivery for many products!

Photo of Tooting, 1961 from Francis Frith 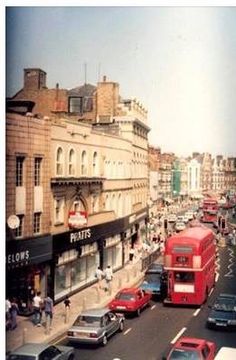 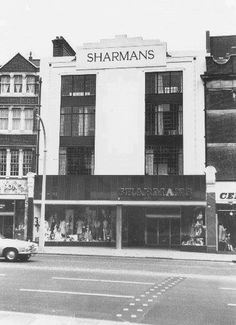 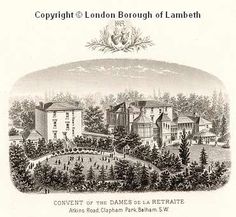 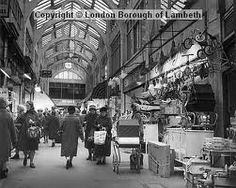 One of the keystones to modern homesteading, be it rural or urban, is striving for a more authentic life . You must read that phrase, speak ... 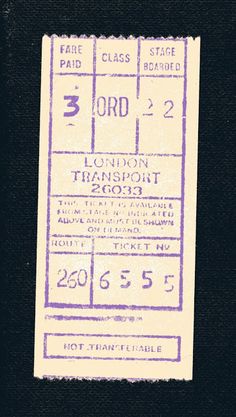 A blog thinking about meaningful old things, and sending them on a ride to the present day 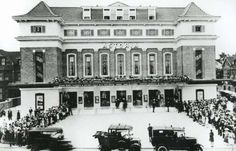 A history of south-east London suburbs, in images and words, brought to you by the area's local studies and archives collections.