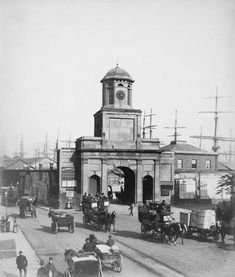 The entrance gate to the East India Docks. - London's docks and shipping

The entrance gate to the East India Docks. - London's docks and shipping 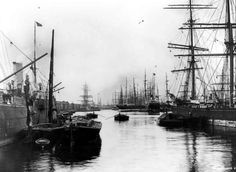 Discover the history of London at the Museum of London, near St Paul's and Barbican. The greatest stories from the greatest city in nine galleries.

A tale of two cities: Some of the oldest surviving photographs of Victorian London show how today's capital took shape

The dizzying rate at which our has country changed in the 19th century clearly inspired Danny Boyle's Olympic spectacular. These photographs provide an invaluable document of the time. 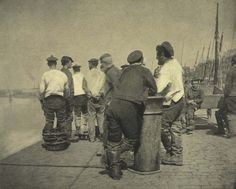 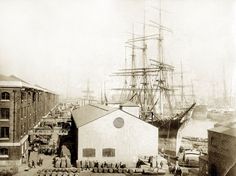 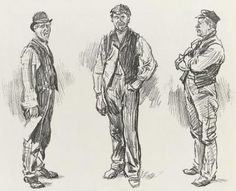 In 1889, thousands of dockers walked out of work, demanding the famous 'Dockers' Tanner' and changes to the way they were employed. The casual dockers, depicted in this illustration, were at the forefront of the strike. They had to compete with their fellow workers to be taken on for a few hours a day, and were at the mercy of the contractors and foremen who hired and fired as they pleased. 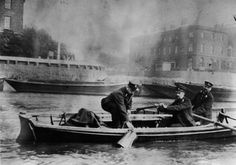 Police rowboat off the entrance to London Docks, c1890s