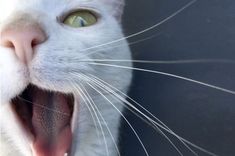 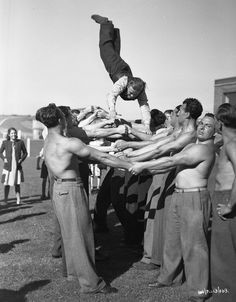 Behind the scenes of Brighton Rock 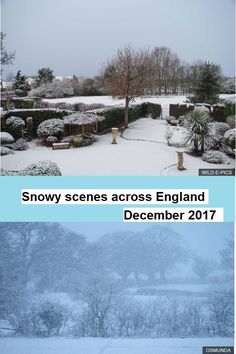 Snowfall across England: In Pictures

Wintry scenes across England in December 2017 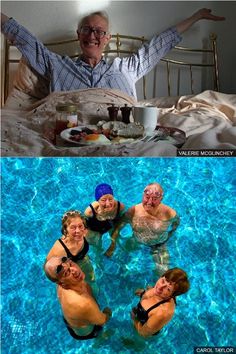 World-renowned photographer Rankin asked the people of Britain to capture a normal day in their lives, taken from Friday to Sunday and moving from early morning to late at night. More than 300 photographs were selected and the resulting images have been made into a book, This is Britain, with all profits donated to BBC Children in Need. View a selection of the photos here. 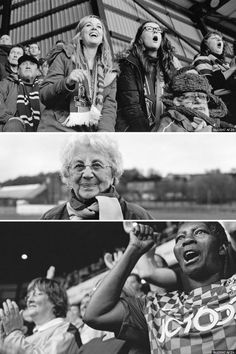 Photographer Nudrat Afza moved to the UK from Pakistan in the 1960s and had never been to a football match, thinking the sport wasn't for her, as an Asian woman. But when a friend took her to a Bradford City match in 2014, she thought it was incredible and was pleasantly surprised by how many women were there. Now an exhibition of her photos of female Bradford fans, titled City Girls, is being staged at the National Science and Media Museum in the West Yorkshire city. 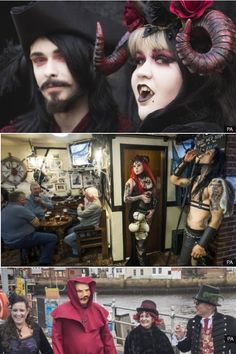 Thousands of people from all over the UK and beyond take part in the Whitby Goth Weekend. The event, which was first held in 1994, was prompted by the town's association with Bram Stoker's gothic novel, Dracula. 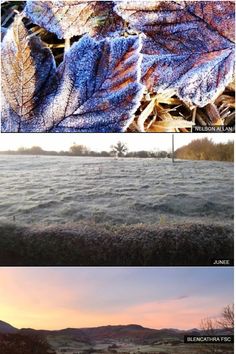 Frosty start: Photos of a cold snap across the UK. Your weather pics of the English countryside 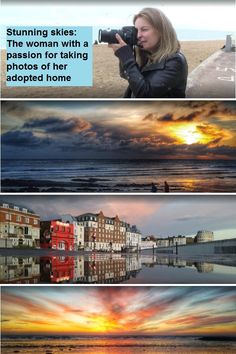 The woman with a passion for the skies

Meet the bank clerk whose passion is taking photos of the stunning skies in her adopted home of Thanet. 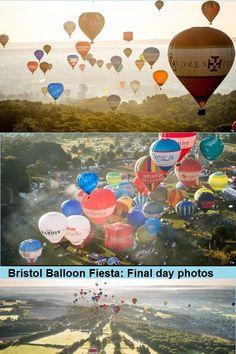 A glorious morning allowed dozens of hot air balloons to take off from Ashton Court as part of the annual Bristol Balloon Fiesta. The fiesta, now in its 39th year, is Europe's largest balloon festival, attracting pilots and visitors from far and wide. This year, more than 130 balloons are taking part in the four-day event. See pictures from the last day here. 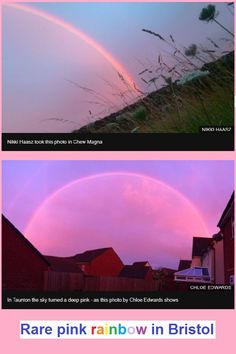 A rare "pink rainbow" was spotted in the west of England on Monday evening. The phenomenon, seen in Bristol, Taunton and Yate, has been described as an "optical illusion" by experts. 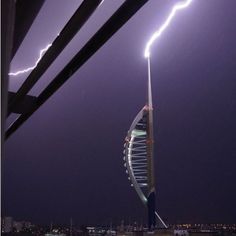 Overnight thunderstorms have affected areas of England and Wales with heavy rain, hail, and frequent lightning. 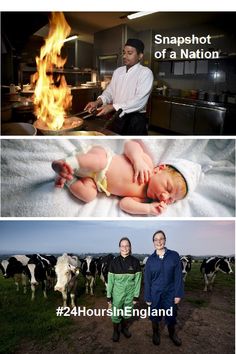 In pictures: 24 hours in England

Every day some 55 million people go about their lives across England. This is a snapshot of a nation across 24 hours. 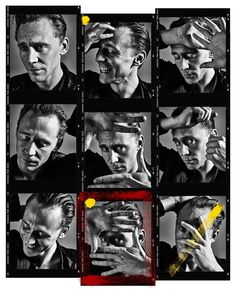 In pictures: Celebrities in the raw

Photographer Andy Gotts' contact sheets show a different side to the stars. 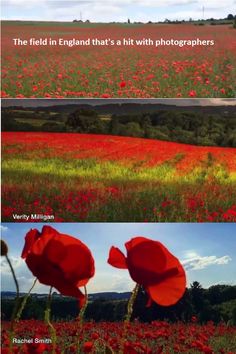 A Worcestershire field has become an online photography hit - thanks to millions of poppies. Photographers have posted wonderful images from the field on Facebook, Twitter and Instagram. It lies just off the A449 near Cookley, between Kidderminster and Stourton. 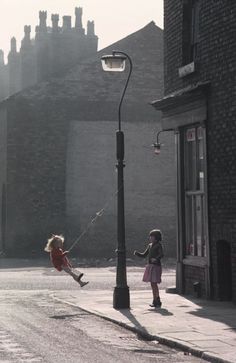 Images of life in inner city Manchester and Salford from the 1960s to the 1980s.