John Motson will deliver his final live BBC commentary this weekend when Arsenal face Watford at lunchtime on Sunday.

Harry Kane and the making of a Premier League football star

Data and analytics can only go so far in unearthing football talent, coaches have to use intuition too. 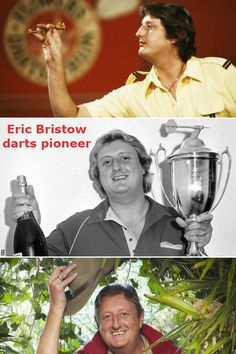 Eric Bristow, the five-times world darts champion who has died aged 60, was a pioneer of the sport. Bristow died after collapsing at the Echo Arena in Liverpool where the PDC Premier League was being held. Fans sang his name as a big screen carried a picture of the Londoner, the self-styled "Crafty Cockney" who raised the profile of darts with a cocky swagger in his heyday and was a key figure in forming the PDC. Bristow helped transform darts from a pub game to one that fills huge arenas.

England's Maddie Hinch is named Female Goalkeeper of the Year for the second successive year.

'I take a bit of him with me wherever I go'

Doncaster midfielder Matty Blair says dealing with the loss of his brother has inspired him to give back to his community.

Scores of pies and four containers of soup were left over when Salford City's match was postponed.

Lizzy Yarnold is to consider her future after becoming the first Briton to defend a Winter Olympic title.

Sir Roger Bannister, the first person to run a mile in under four minutes, dies at the age of 88.

Billy Morgan's top tips for getting into snowboarding - CBBC Newsround

Sir Bobby Charlton says he was just lucky to survive the Munich air crash of 1958 in which 23 people died, including eight of his Manchester United team-mates. 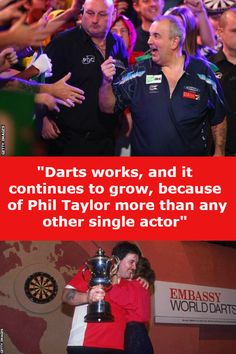 Phil Taylor might look an unlikely revolutionary and an unlikely sporting hero. But the 16-time world darts champion from Stoke is his sport's royalty, the face of its establishment and the guts of its popular appeal. 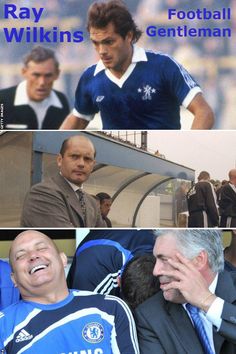 Farewell to a footballing nomad and 'absolute gentleman'

Ray Wilkins, who has died aged 61, was one of the most enduring and popular figures of the modern footballing generation. The former Chelsea and England captain who also played for Manchester United, AC Milan, Paris St Germain, Glasgow Rangers, QPR and Crystal Palace and worked as a coach, manager and TV football pundit, has been praised for being a lovely gentleman as tributes poured in for him following his death.

Dom Parsons won Great Britain's first medal of the 2018 Winter Olympics - but did you know he also makes sleds as well as racing on them?