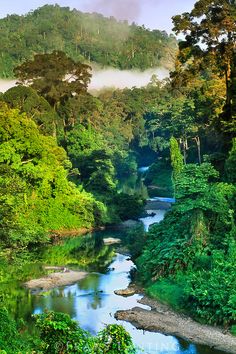 I'm living with a terrible thing - the desire for an absolute... the sublime... the perfect... And that's why I give myself to no one... 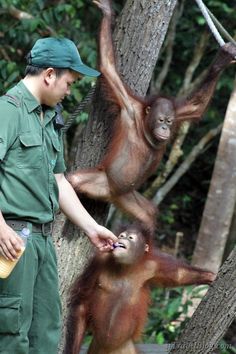 Hanging with Orangutans at the Orangutan Sanctuary Borneo

My visit with Orangutans at the Orangutan Sanctuary Borneo was amazing. Come see my photos and read about my experience. 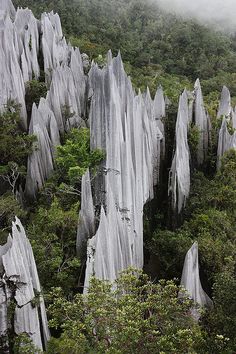 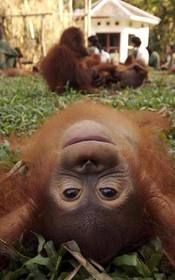 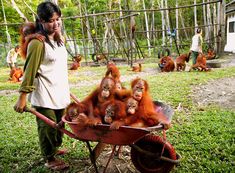 Orphaned by hunters who hack their mothers to death, or victims of loggers destroying their forest, these wide-eyed, innocent orangutans have found a sanctuary to protect them. And their unlikely new mummy? Former air-hostess Lone Droscher-Nielsen and her Borneo Orangutan Survival Foundation 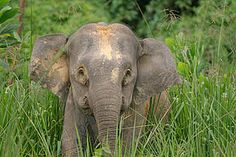 Oh no! The page you are looking for has gone extinct... 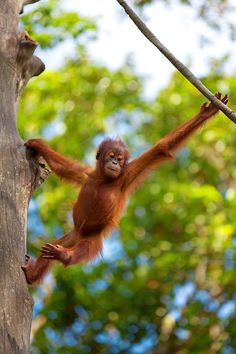 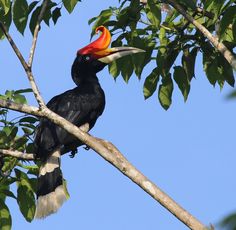 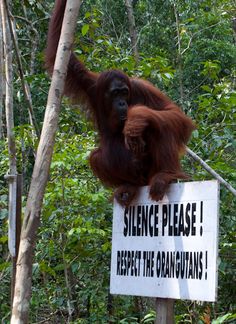 Orangutan - Borneo. On the top of my travel list Borneo to meet the gorgeous Orangutans. 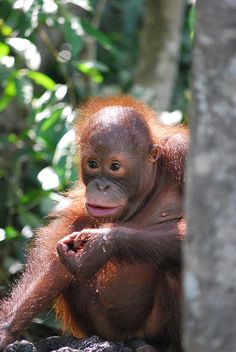 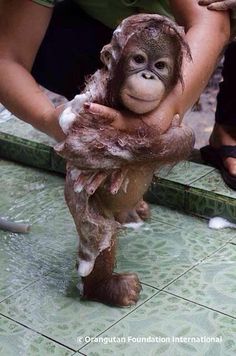 This Little Orang Bebeh doesn’t seem to mind it one beet!!! Imgur. 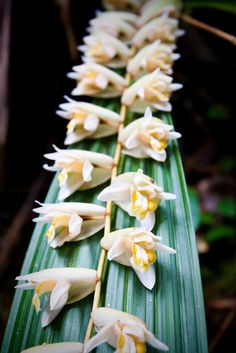 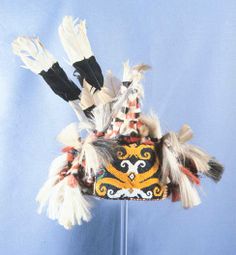 Ceremonial Headdress Rattan or Bamboo; Hornbill feathers; Monkey fur; beadwork Sarawak (Malaysia - Borneo) 20th century This headdress is said to be a Dyak (Bidayuh) Chief's ceremonial headdress. It is also similar to the headdresses of the Iban and Orang Ulu warriors, and uses similar materials and designs. The Iban and Bidayuh are close neighbors, and together make up the main population of Sarawak. 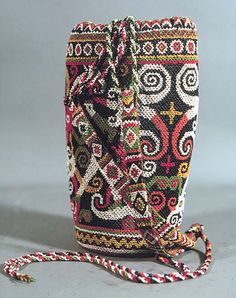