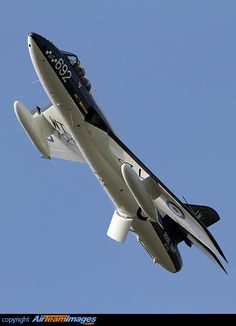 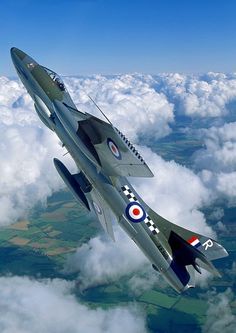 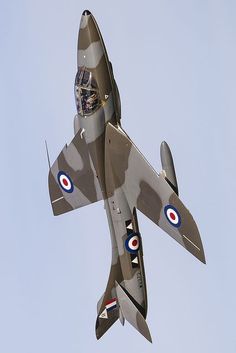 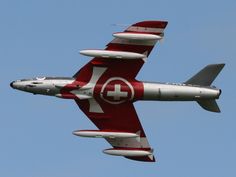 Not often these days that you see two Hawker Hunter Mk. 58s taking off in formation. They landed here on the evening of the 15th. They belong to a company called Northern Lights Combat Air Support, owned by André Lortie in Montreal, Canada. They operate 12 of these on training contract with various forces of the world. These two, C-GZIB and C-GZIC were on the way to France with next destination being Exeter, England. - Photo taken at Keflavik (KEF / BIKF) in Iceland on September 16, 2006. 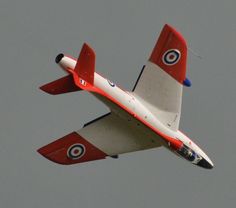 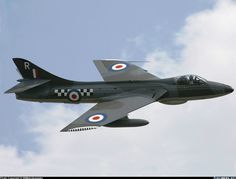 Turn up your speakers to full blast to get full effect:D http://www.youtube.com/watch?v=VECwLl06ik0 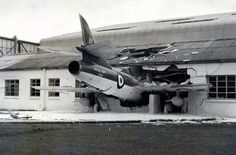 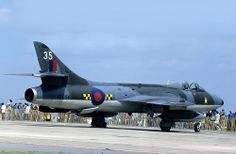 Coded '35' and from 63 Squadron/TWU Hawker Hunter F.6 XE656 is pictured on the ramp at RAF Binbrook on August 26th 1978. It is now on display at the Auto und Technik Museum at Speyer in Germany. 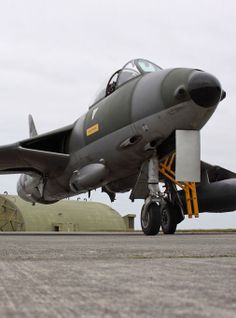 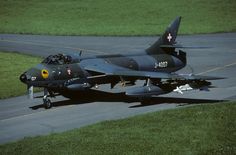 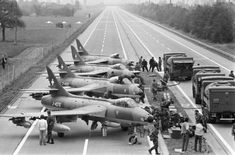 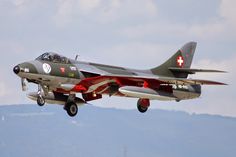 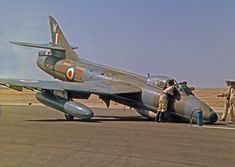 Explore this photo album by Allan Dowdeswell on Flickr! 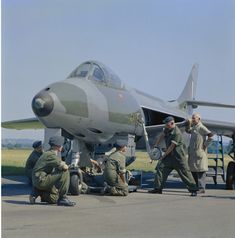 An instructor shows Aircraft Apprentices of No 1 School of Technical Training at RAF Halton, Buckinghamshire how to load a gun pack of four Aden 30mm cannon into an instructional airframe of a Hawker 'Hunter'. 1961. 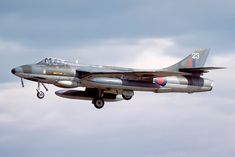