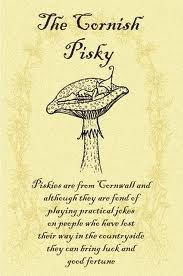 PISKIES: always say hello to the piskies as you cross the Tamar into Cornwall and say goodbye as you leave. 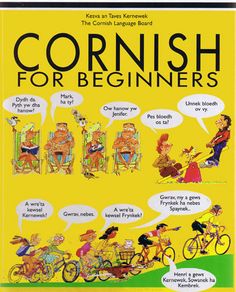 'CORNISH FOR BEGINNERS': from The Cornish Language Board. ✫ღ⊰n 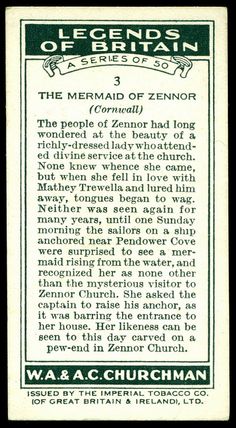 Cigarette Card Back - The Mermaid of Zennor

Churchman's Cigarettes "Legends of Britain" (series of 50 issued in 1936) 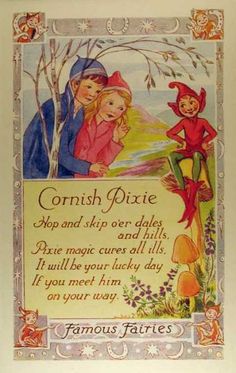 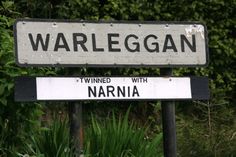 The ghost of a former vicar who was, to say the least, eccentric, now haunts the lovely little Warleggan Church in Cornwall. 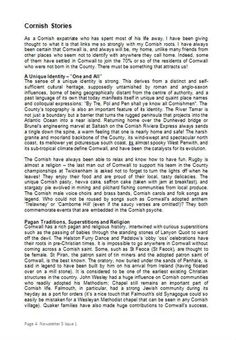 It's OK to insult the Cornish because they're not a nation, rules watchdog

The human rights watchdog said it was powerless to prosecute anyone because under the Race Relations Act the Cornish did not exist as a separate nationality from the English. 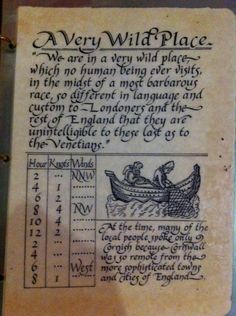 The random musings and insights of a Cornish recently turned 30 year old that's made the big move 'up country' to London in 2011. Background Having lived in Cornwall for nigh on 24 years, realising there was a big bad world out there (e.g. across the Tamar) I figured the 'we don't like change' attitude which is common place in Cornwall was driving my nigh on crazy! So via a brief stay in Newbury and Winchester I got myself a cosy Clapham flatshare in 2011. So What's This Ere Tumblr Aboot?… 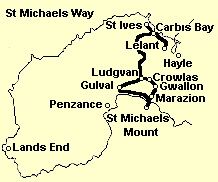 Throughout Europe there is a network of pilgrim routes which lead to one of the three most important places of Christian pilgrimage in the world - the Cathedral of St James in Santiago de Compostela, North West Spain The St Michael's Way Trail is one of these routes.St Michael's Way was thought to have been used by pilgrims, missionaries and travellers, especially those from Ireland and Wales, to avoid crossing the treacherous waters around Land's End. 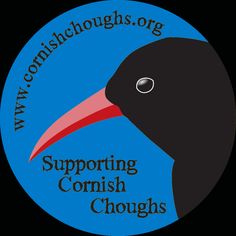 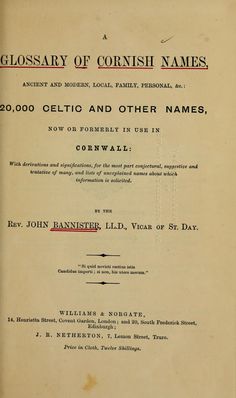 A glossary of Cornish names, ancient and modern, local, family, personal, &c.: 20,000 Celtic and other names, now or formerly in use in Cornwall: : Bannister, John, 1816-1873, comp : Free Download, Borrow, and Streaming : Internet Archive 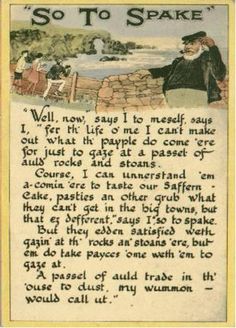 'SO TO SPAKE' | Cornish dialect ✫ღ⊰n