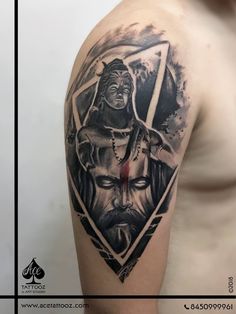 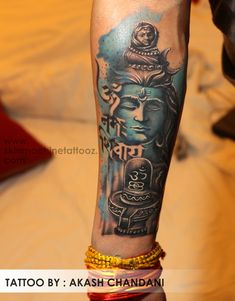 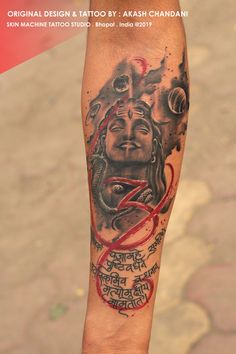 Sharing short promo video of our studio @skinmachinetattoo . We would like to thank all of you for keep on trusting and supporting us. We promise you we will... 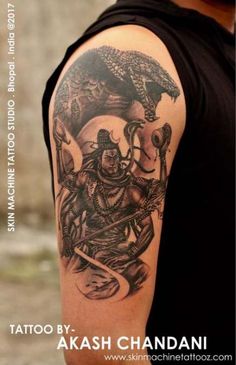 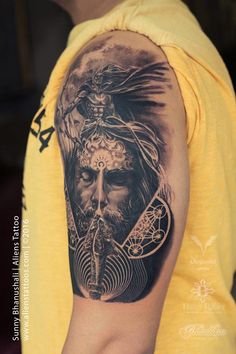 Aliens Tattoo Studio is rated as the most creative tattoo studio in Mumbai by Mid Day. 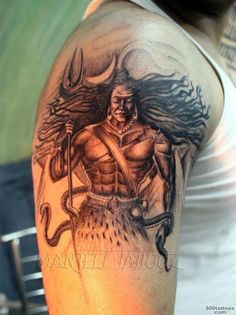 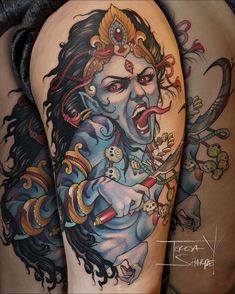 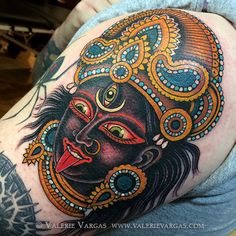 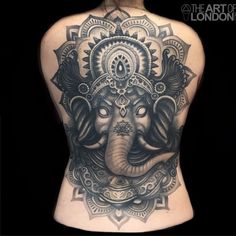 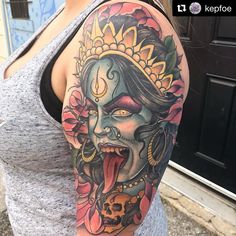 Promoting the best in Texas on Instagram: “#Repost @kepfoe from @fleshelectrictattoo in San Antonio, Texas ・・・ Finished this kali today!! Jazzed on how this came out!!! Sending this…” 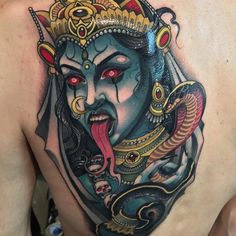 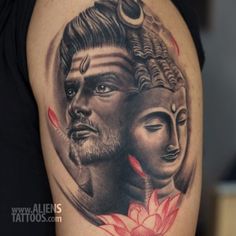 Think about religious tattoos and Lord Shiva is perhaps the first thing that clicks. What else could rival his persona! Mahadev Tattoos have taken over the rage in the genre of religious tattoos. It’s been ages since this trend is ongoing and 2018 is no different. Surprisingly, the flair for Lord Shiva tattoos doesn’t 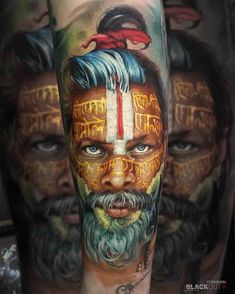 Only the best tattoos, tattoo models and artists from around the world 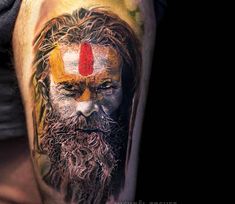 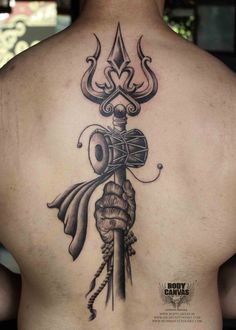 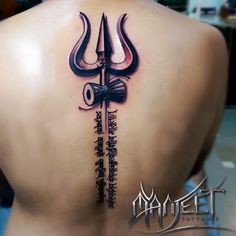 Looking for the best tattoo artist in Delhi? Manjeet Tattooz is one of the oldest and Guinness world record holder tattoo studio in New Delhi.