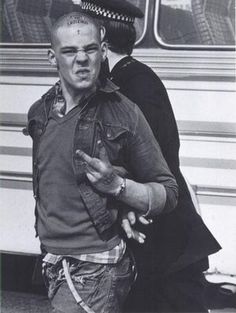 The internet is failing me today. I have become somewhat obsessed with this picture, and want to know more about the subject, but all I ca... 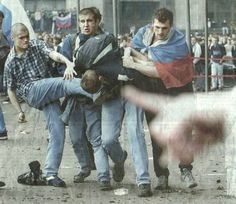 football hooligans. always fighting at the football in the 80's 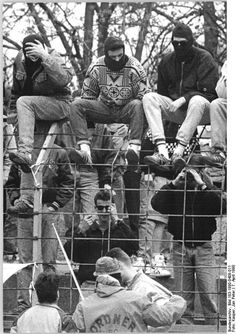 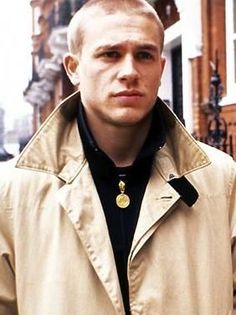 The photo "Charlie Hunnam" has been viewed 2,599 times. 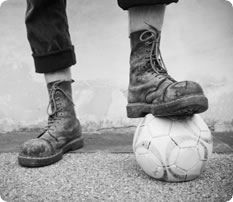 Hooligan-Def: a usually young man who does noisy and violent things as part of a group or gang; hoodlum Examples: "When Billy Windsor had mentioned the gangs, he had formed a mental picture of low-browed hooligans, keeping carefully to their own quarter of the town." – P.G Smith, Journalist, 1915. – It's still associated with Britain, where "football hooliganism" is sometimes referred to as the "English disease." 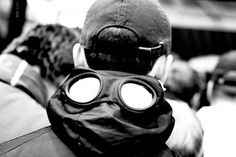 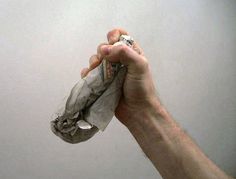 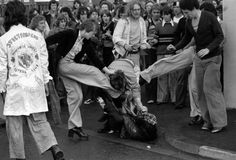 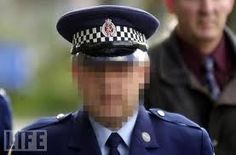