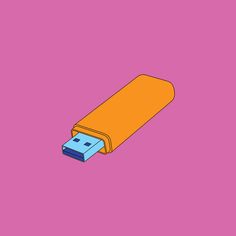 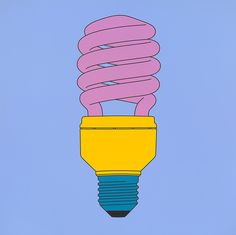 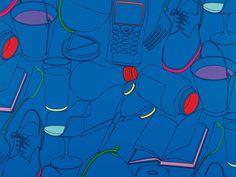 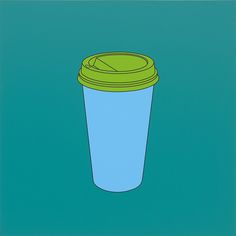 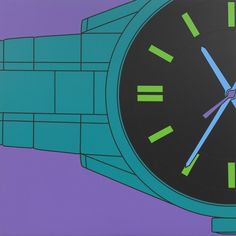 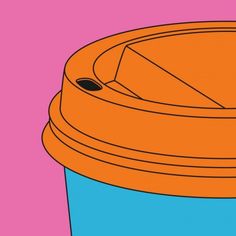 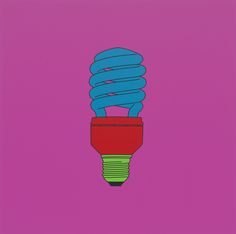 The Serpentine presented an exhibition by Michael Craig-Martin, one of the best-known British artists of his generation. 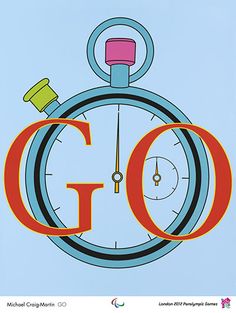 Creative spirit of the Games: Olympics 2012 posters – in pictures

The official posters for the London 2012 Olympic and Paralympic Games, designed by some of the UK's leading artists, have been unveiled 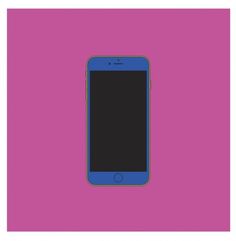 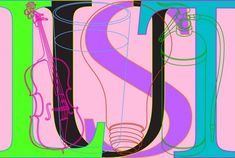 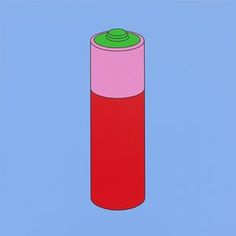 Whether he’s painting tape cassettes, Xbox controllers or iPhones, Craig-Martin’s odd, lurid objects don’t just show us the days we’ve lost – they glower back at us 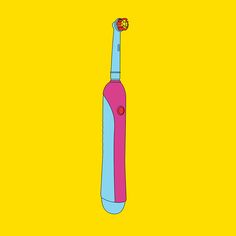 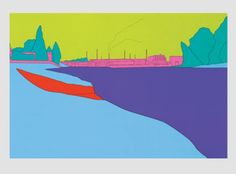 Michael Craig-Martin was born in Dublin in 1941 and educated in the United States, where he studied at Yale University under, amongst others, Josef Albers. He returned to Europe in the mid-1960s and was a key figure in the first generation of British conceptual artists. As a tutor at Goldsmith's College from 1974-1988 and 1994-2000, he had a significant influence on two generations of young British artists.