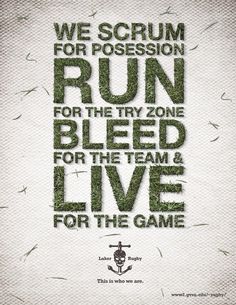 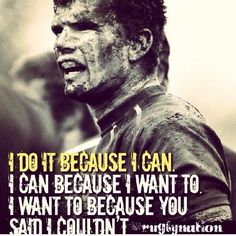 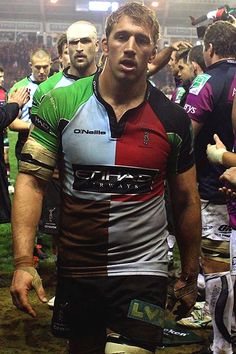 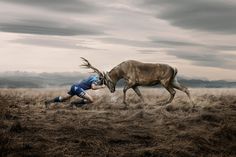 An Art of Animal Advertising; Art of Ross Brown

Using Advertising as an art form, photographer Ross Brown has innovated some unbelievably believable animal art that will make you look twice! 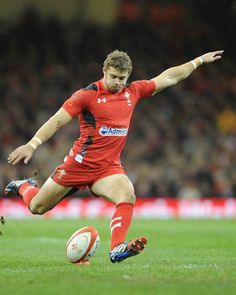 Manu Tuilagi may have been on the opposite side to Dylan Hartley during the Aviva Premiership final that cost the Northampton hooker his place on the British and Irish Lions tour, but the Leicester Tigers centre took no joy from the 11-week ban his England team-mate received for verbally abusing referee Wayne Barnes.