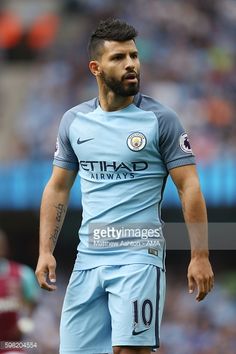 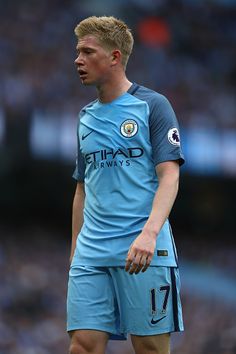 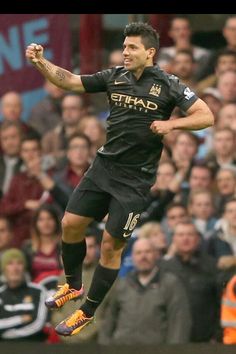 Dude plays for the wrong team... and yet, I think he's my favorite player at the moment. Aguero has so much swag too, the hair, his style of play, etc. 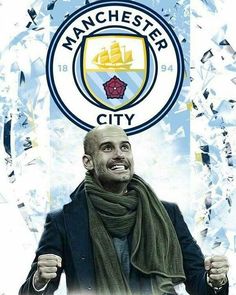 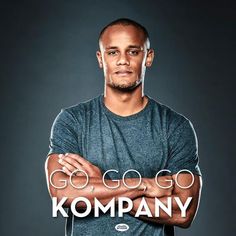 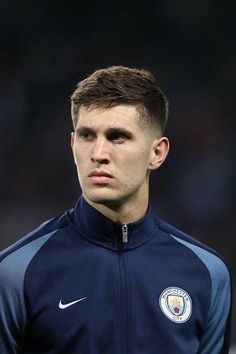 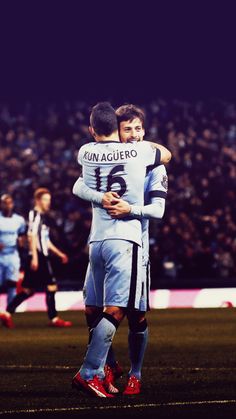 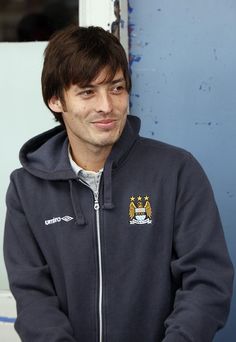 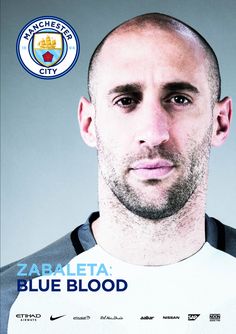 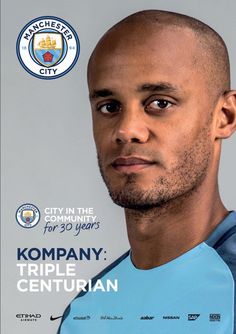 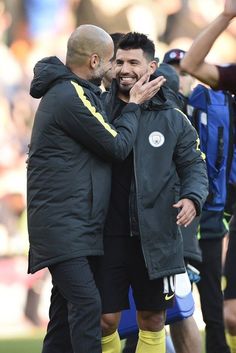 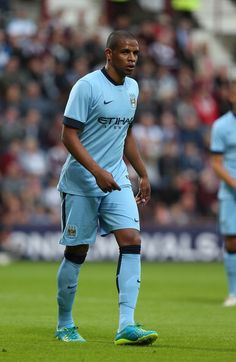 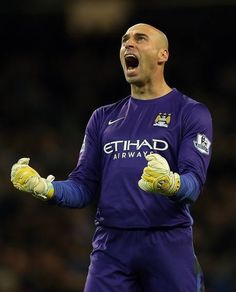 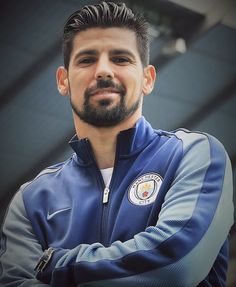 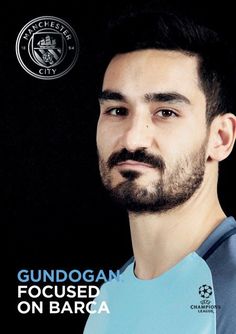