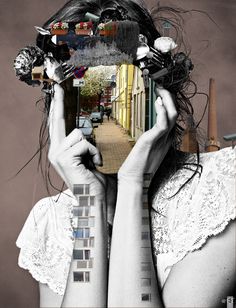 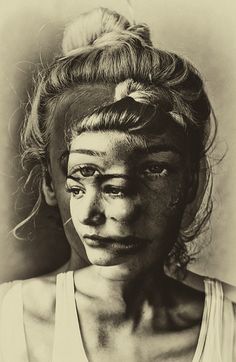 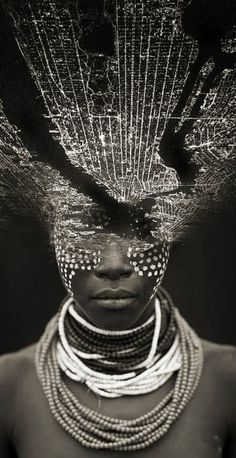 Spanish artist Antonio Mora is a creative photographer who transforms simple portraits into dreamy landscapes filled with intriguing emotion. In the

ANTONIO MORA (aka mylovt) ~ a Spanish artist who combines with talent portraits photographed in various landscapes. 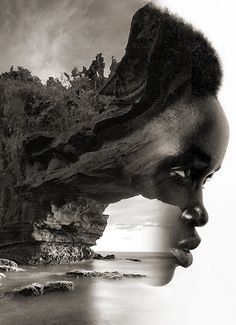 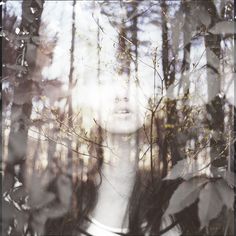 Reblog this on tumblr here! New installment of our mixed project. (Though actually this was the very first one we made, somehow, totally accidentally. That worked out pretty well.) It's a double exposure created in Photoshop (not in-camera) of two medium format shots, one taken in July during our Roid Week shenanigans on black and white film, and the other in Jay on Kodak Portra 400. Both were taken on the Kiev 88. Tumblr / Mak's Website / More from the mixed project! 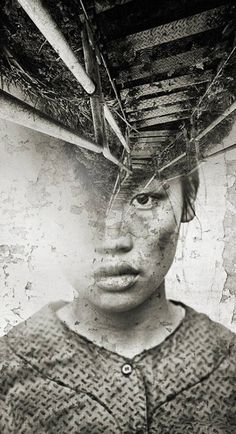 Spanish artist Antonio Mora is a creative photographer who transforms simple portraits into dreamy landscapes filled with intriguing emotion. In the 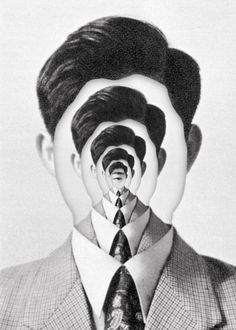 Awesome self portrait by ellinor on Indulgy.com 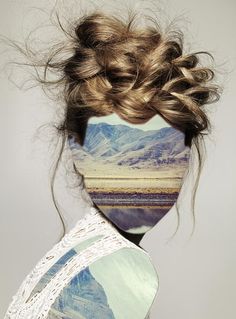 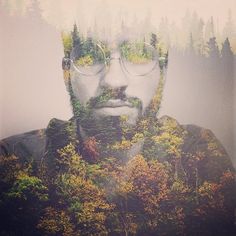 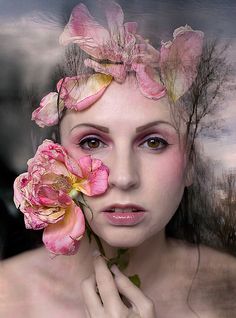 (better on black - hit the +) Today I forced myself to take this self portrait, and I have been struggling with it all day. Even now I'm not sure I can keep it here, but Its something I just had to do for my own sanity. I've written a little blog post to go with it, which explains things better I guess...... Its been 2 years since I took my last one, and I'm finding this pretty uncomfortable. Blog - www.kirstymitchellphotography.com/diary/?p=1247 FB… 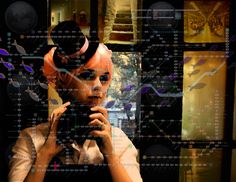 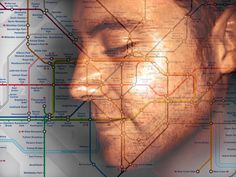 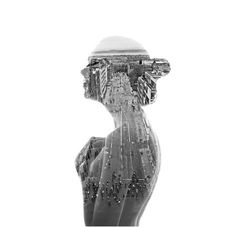 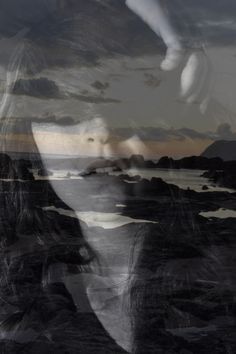 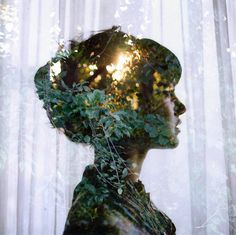