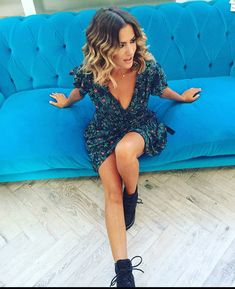 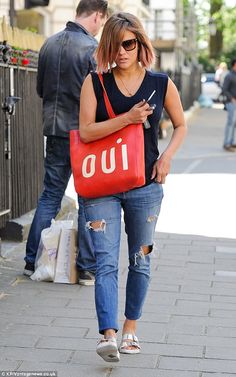 Caroline Flack continues to show off her ombre tinted locks

With an exciting new job came an exciting new look on Wednesday afternoon as The X Factor's latest presenter once again showed off her peach-coloured hair during a day out in London. 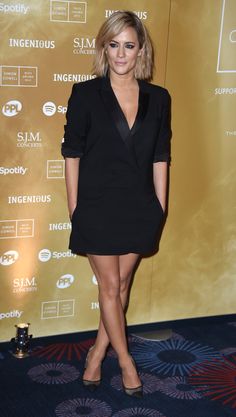 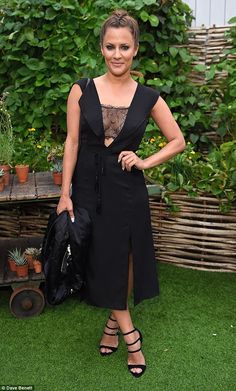 She's known for showing off her fantastic legs at any given opportunity. But Caroline let her cleavage take centre stage at pal Dawn O’Porter's fashion pop-up held at The Gardening Society. 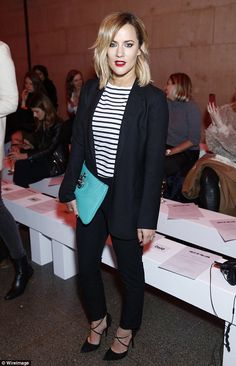 The star joined some of her closest pals for the star-studded House of Holland show at London Fashion Week. 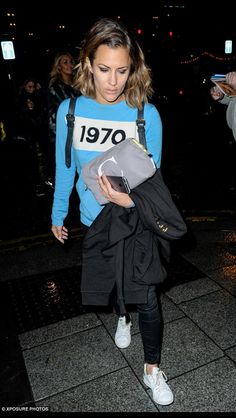 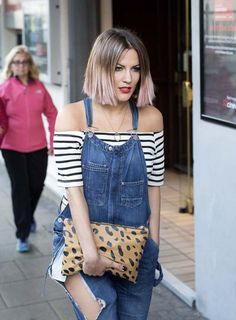 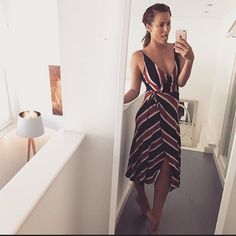 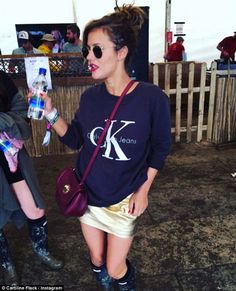 She became a household name thanks to the X-Factor. And Caroline Flack proved her love for the music industry once again as she stepped out for the Glastonbury music festival in Somerset. 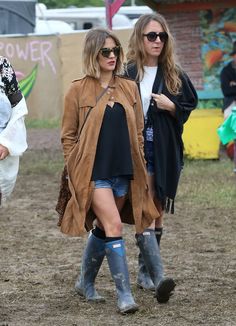 Pin for Later: The Festival Style at Glastonbury Has Never Been Better Caroline Flack 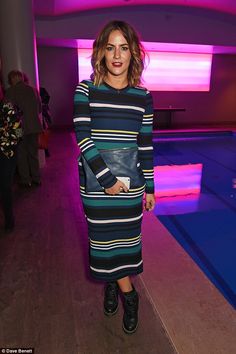 Caroline Flack once again impressed on the style front as she attended the press night after-party for The Libertine at the Haymarket Hotel on Tuesday. 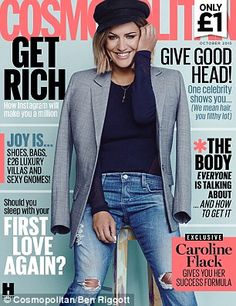 Flack, who dated the then-17-year-old One Direction singer - 14 years her junior - in 2012, says she has learned to accept that people are interested in her dating history. 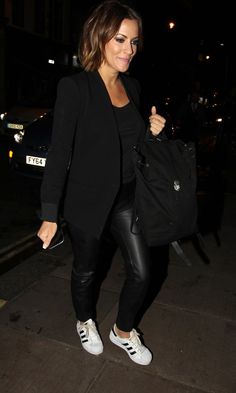