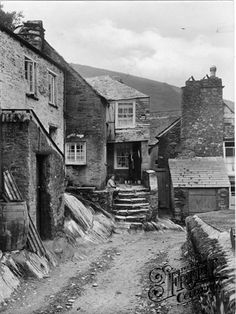 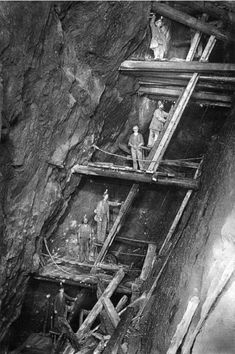 Enjoy one of the best days out in Cornwall for the family at Geevor Tin Mine filled with discovery, exploration and adventure. Visit us for a FUN day out. 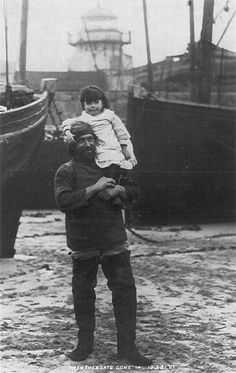 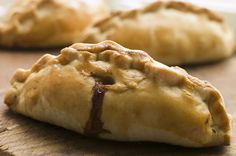 Miners’ Delight: The History of the Cornish Pasty

Few meals have roots as deep as the Cornish pasty, which was developed as a lunch for workers in the ancient English tin mining region of Cornwall. 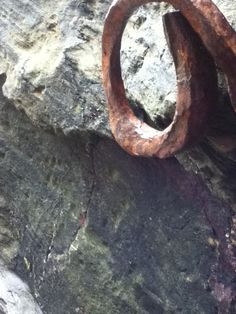 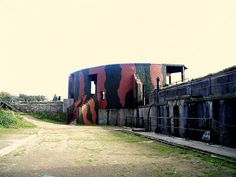 Second World War Half Moon Battery is accessed via a "secret" passage cut through the rock. It was very important to defend Falmouth and the Fal Estuary because it is one of the largest natural habours in the world. During the Second World War, Falmouth Bay was an assembly point for the Atlantic convoys, which were prime targets for the U-Boat packs! There were also WWII defences at St. Mawes and St. Anthony Head, all protecting that strategically vital stretch of water.

7.July 10th 1940 Falmouth Docks was badly bombed. Three vessels were hit. Maria Chandris, The Tuskalusa and The British Chancellor. Fortunately the tanker had no oil on board. This painting by Charles Pears can be seen at Falmouth Art Gallery. 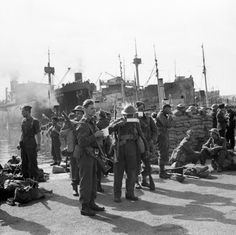 THE BRITISH ARMY IN THE UNITED KINGDOM 1940

F 4830. Troops on the quayside at Falmouth after being evacuated from France June 1940. 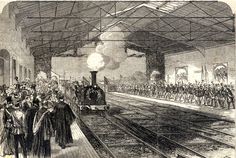 This year sees the 150th anniversary of the Maritime train line which runs between Falmouth and Truro. Celebration events are currently being planned to take place over the August bank holiday...