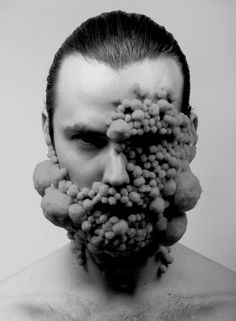 Bart Hess is an artist and designer. 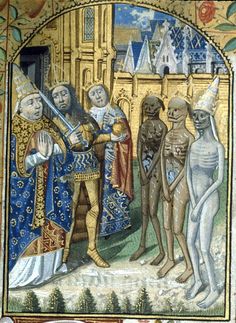 The Three Living and the Three Dead

Inspired by the massive success of our recent Knight v Snail post, we thought it might be interesting to have a look at some other tropes of medieval art which feature in many of our manuscripts. One such is that of the Three Living and the Three Dead. Miniature of... 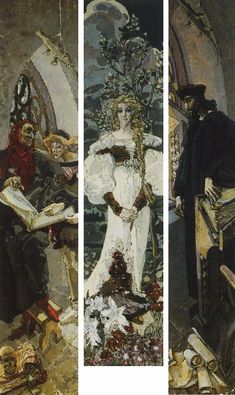 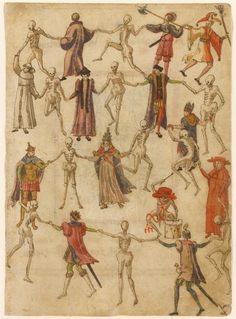 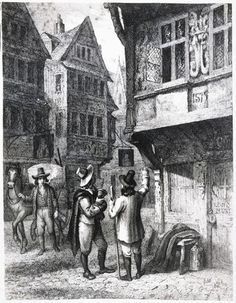 Street scene during the Plague of London, 1665.

Street scene during the Plague of London, 1665. by . Museum quality art prints with a selection of frame and size options, canvases, postcards and mugs. SSPL Science and Society Picture Library 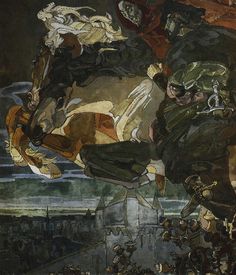 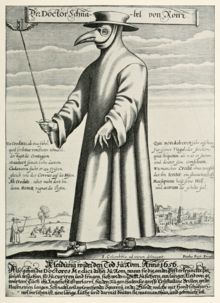 Plague doctor - In the seventeenth and eighteenth centuries, some doctors wore a beak-like mask which was filled with aromatic items. The masks were designed to protect them from putrid air, which (according to the miasmatic theory of disease) was seen as the cause of infection. specifically hired by towns that had many plague victims in times of plague epidemics. Since the city was paying their salary they treated everyone, the rich and the poor.[2] not normally professionally trained 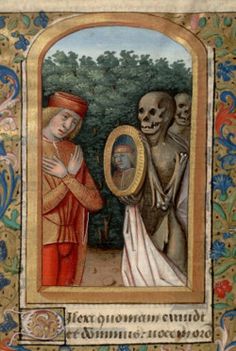 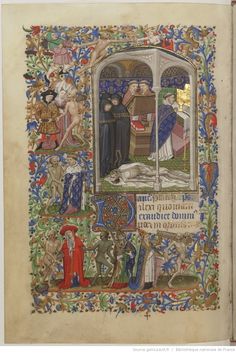 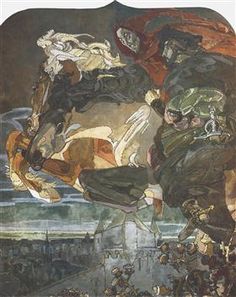 Find a list of greatest artworks associated with Symbolism at Wikiart.org – the best visual art database.