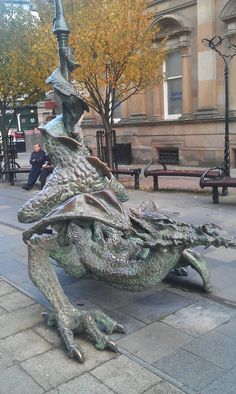 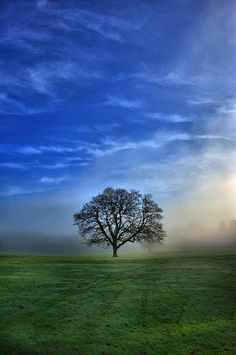 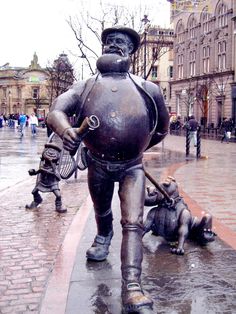 Don't diss your hometown from memory

I think when you're young it's all too easy to catergorise your home town as a dump and you can't wait to get out of it. I was born in the city of Dundee but 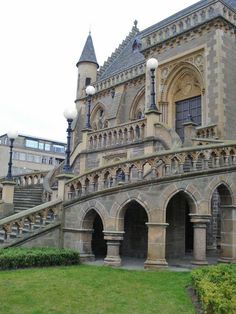 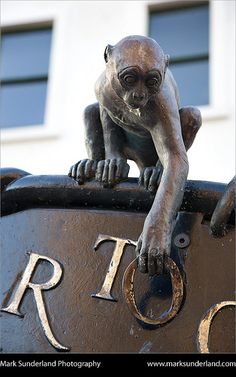 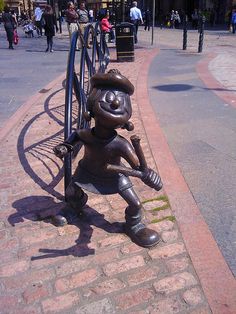 Our tips for things to do in Dundee: www.europealacarte.co.uk/blog/tag/what-to-do-dundee/ 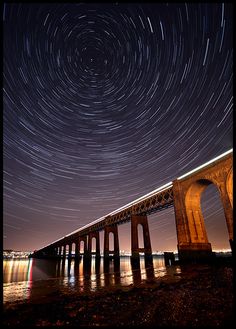 Using the same trick as I used on the Forth Rail Bridge. After moving up to Dundee a few months ago, it's time I started exposing it. This one has less frames as the battery gave up after 70 frames or so. I think my battery packs need replaced – they have nowhere near the same endurance as they used to. Some minor work on dodging the lights down in places, but it’s more or less as it was. 65 exposures overlaid. 30 seconds each. F2.8. ISO 400. 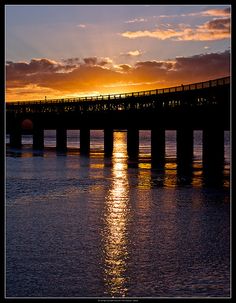 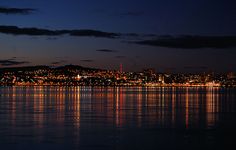 Cox's Stack, a chimney from the former Camperdown works jute mill. The chimney takes its name from jute baron James Cox who later became Lord Provost of the city 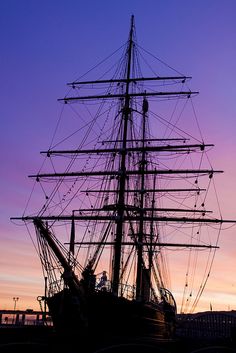 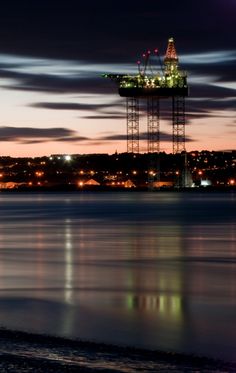 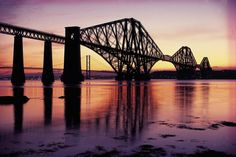 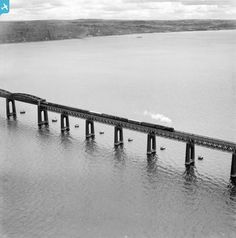 Part of the Aerofilms collection found on the Britain from Above site.

Posts about Uncategorized written by beautifuldundee