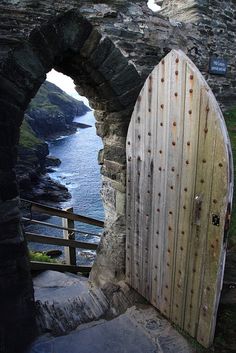 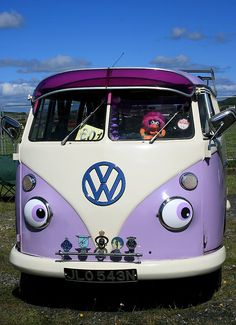 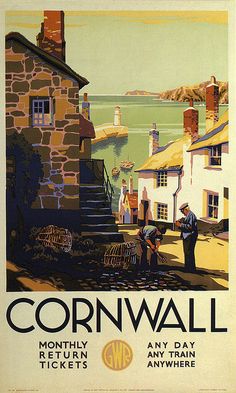 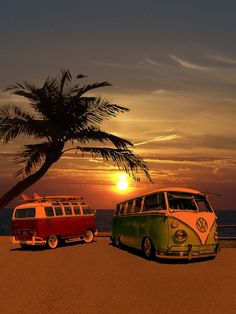 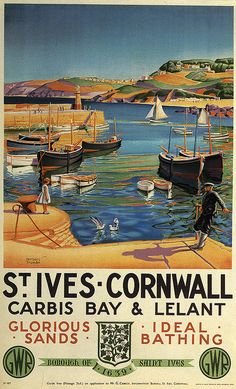 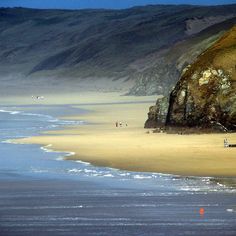 AlexYoung: Please post your favourite Cornish photo for us all to see. Steps to include 'medium' size image: 1. Go to that photo's page 2. Click 'All Sizes' 3. Click 'medium' 4. Scroll down the second box which says: Copy and paste this HTML into your webpage. 5. Select the code then edit copy and paste it here. 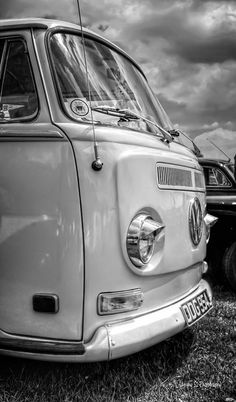 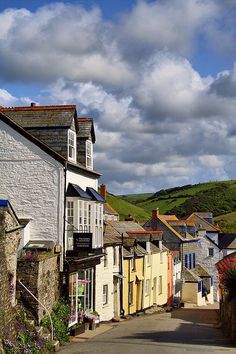 Amazing that I was able to take this picture in this scenic Cornish coastal village in mid afternoon with only one person and no traffic in sight. View On Black

British Railways (Western Region) Travel poster of St Ives in Cornwall, showing two fishermen and a group of children on a lane overlooking the harbour. This is truly an outstanding quality print. It is printed on excellent quality Fujitsu photographic paper. It is not a cheap flimsy poster. Dimensions- Width 70cm, Height 100cm, or Width 50cm, Height 70cm These poster sizes will fit many popular frames that can be purchased in framers and shops such as Ikea. 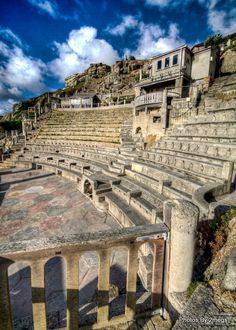 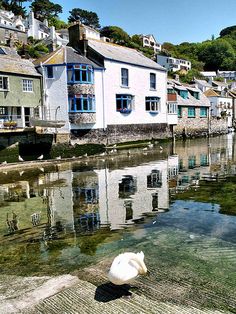 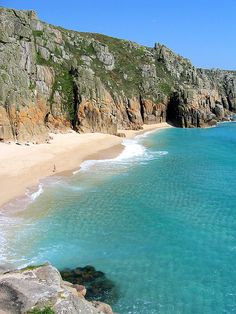 Pedn Vounder beach, Cornwall, England, worth the steep climb down to the beach 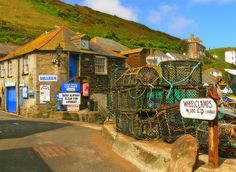 Then charges them to park on the, tiny, beach (subject to the tide being out). This traditional Cornish fishing village is also the location for a television series about a Lexus driving, sick at the sight of blood, sociopathic G.P. called "Doc Martin" (played by Martin Clunes). Shooting is about to start on the 3rd series and the film crew arrived while I was there, so don't bother trying to book a hotel room here until September-ish. 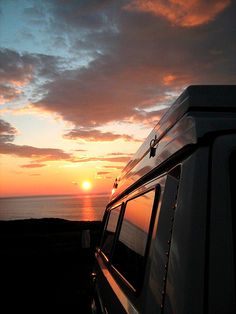 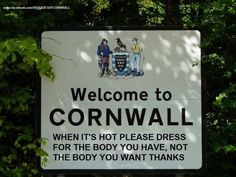 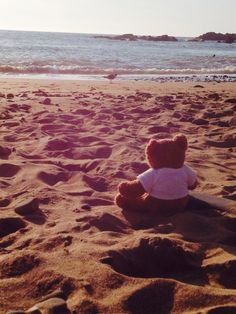