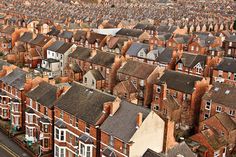 In the United Kingdom, and former British colonies, a Victorian house generally means any house built during the reign of Queen Victoria (1837—1901). During the Industrial Revolution successive housing booms resulted in the building of many millions of Victorian houses which are now a defining feature of most British towns and cities 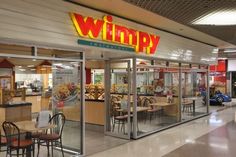 Wimpy in the Broadmarsh Centre is closing

Its final day is Saturday, January 5 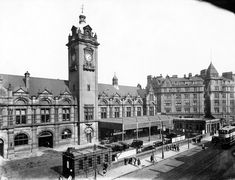 “#ThrowbackThursday! Here's #Nottingham's Victoria Railway Station in 1930 - now @intuVictoriaCen and the @nottmcityhomes flats. The Victorian station was a victim of the Beeching cuts in the 1960s, which saw the line it used axed. 🚂 Discover more https://t.co/kDetWUReN9” 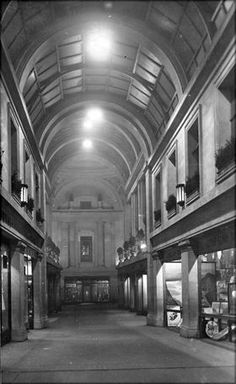 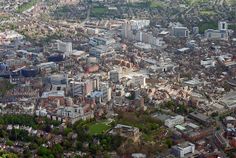 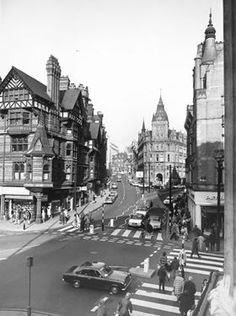 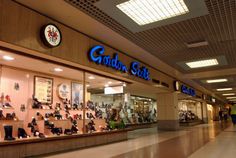 What happened to Charlie the Chimp from Gordon Scott?

We can reveal the fate of one of Nottingham's most famous figures - the mechanical ape from the Gordon Scott shoe shop. The shop in Lister Gate closed on March 24, with the loss of 17 jobs. ... 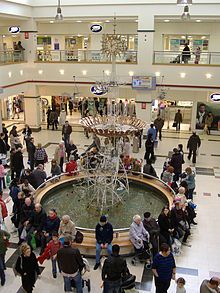 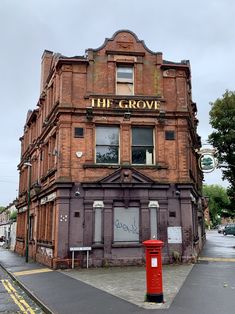 The Grove Public House The Grove stands empty, slowly rotting away. It has stood empty for some years. Plans were submitted in 2018 to revamp the building, keeping it a pub downstairs and student f… 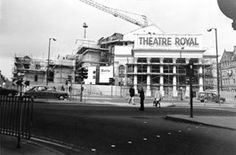 The History of Theatre Royal Nottingham

Celebrate with us as we take a look back at an iconic building that has been home to thespian, punter and memory a plenty... 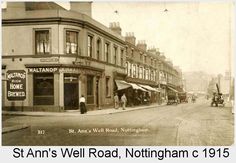 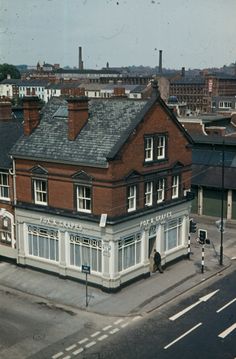 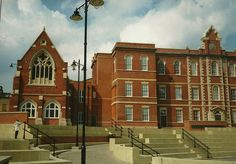 The Chapel and main block after restoration 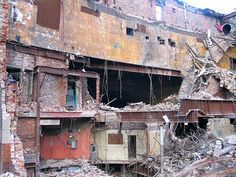 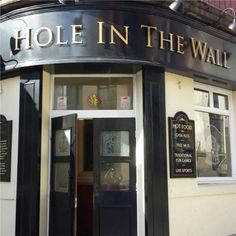 The Hole In The Wall Nottingham is a pub in Nottingham City Centre, Nottingham. Find reviews, address and phone number.