Camper van on a budget

How do you entertain an eight-year-old boy during the school holidays? Buy a Mazda Bongo camper van, of course. 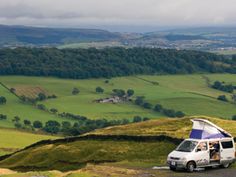 Rob Hawkins looks at what can go wrong with a Mazda Bongo Friendee or a Ford Freda – so you can not only buy a good camper van, but head off trouble with a bit of general maintenance. The Mazda Bongo and its sister vehicle, the Ford Freda, were never officially imported to the UK, but were numerous in Japan during the 1990s. These narrow-bodied commercials became very popular as camper vans.

Small Caravan made in Germany 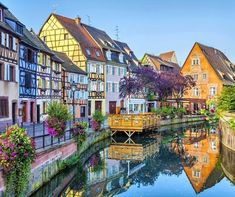 Some of these little towns in Europe are so picturesque that you wonder how are they still undiscovered by the majority of travelers. Here are 10 secret European little towns you must visit. 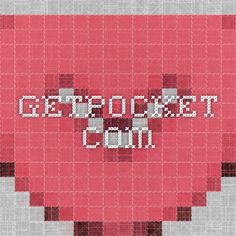 When you find something you want to view later, put it in Pocket. 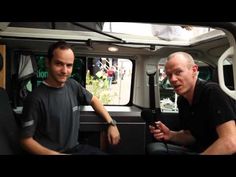 The SpaceCamper is not your normal camper van. The SpaceCamper was designed by young German designer, engineer and entrepreneur Markus Riese, the fellow who ...

Why the Swedes Move to Norway And Why I Tagged Along

by David Michael I moved to Sweden two years ago to go to graduate school. I graduated this past June, and by late July, I’d failed to find a job in either Sweden or the U.S. (I’d acquired Swedish citizenship through my mother, a Swedish immigrant to the U.S.) My girlfriend was working at a bakery o 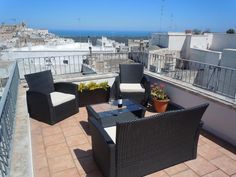 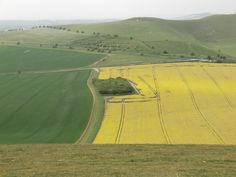 the best places in wiltshire