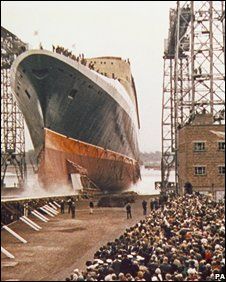 During its 41 years on the seas the QE2 has broken records, hosted royalty and transported troops. 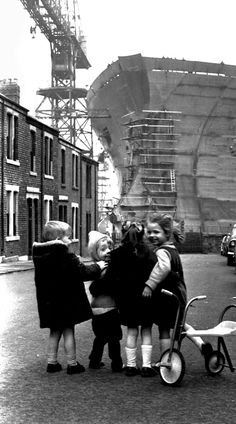 May 2, 1969 saw the launch of the famous oil tanker on the River Tyne. Relive the event with this colour footage 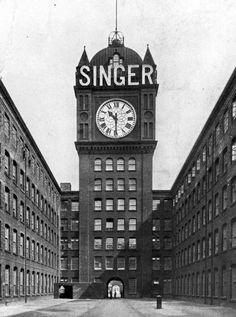 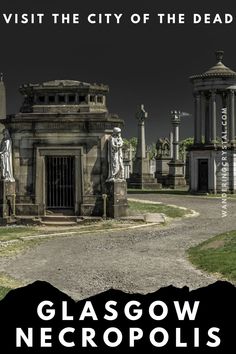 Visit the Glasgow Necropolis - The City of the Dead

The Glasgow Necropolis is known as the city of the dead. From body snatchers to the necropolis catacombs - Visit to see the historic Victorian cemetery. 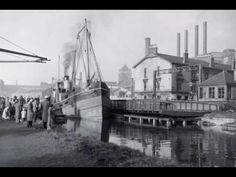 Photo Gallery of Glasgow - the largest city of Scotland 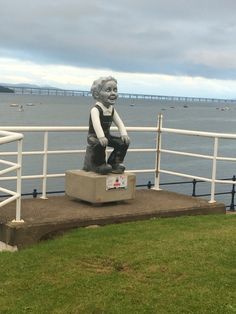 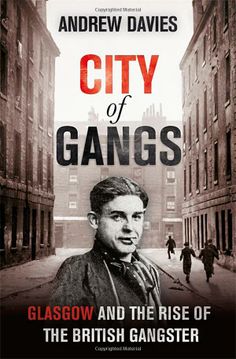 City of Gangs: Glasgow and the Rise of the British Gangster 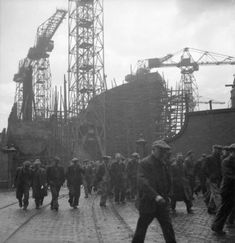 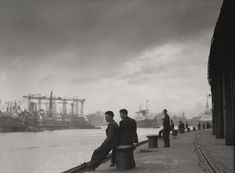 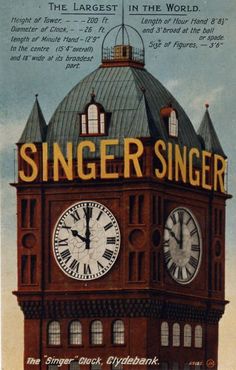 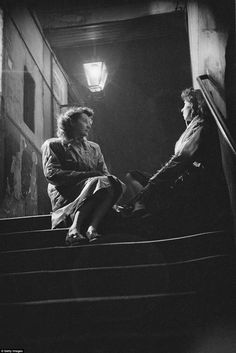 Sobering images reveal daily life in Glasgow's densely populated Gorbals district, where 40,000 Scots existed in some of the worst conditions of post-... 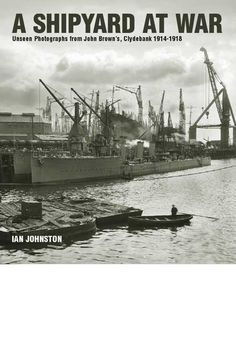 A Shipyard at War

Although best known for large liners and capital ships, between 1914 and the completion of the wartime programmes in 1920 the Clydebank shipyard of John Brown & Sons built a vast range of vessels – major warships down to destroyers and submarines, unusual designs like a seaplane carrier and submarine depot ship, and even a batch of war-standard merchant ships. 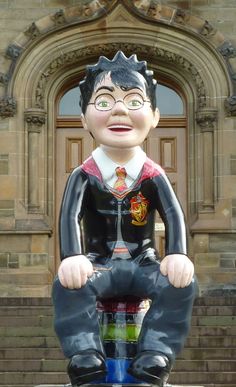 No 27 You're a wizard Wullie, Morgan Academy by Lee O'Brien