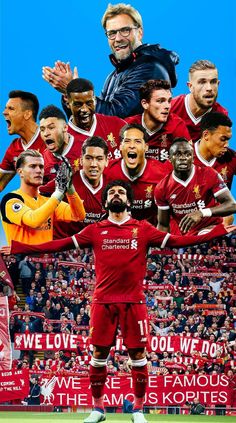 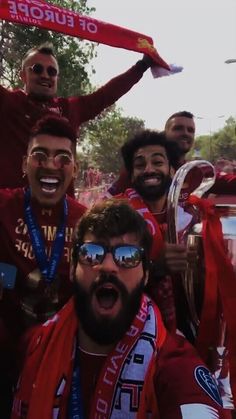 Egyptian king running down the wing 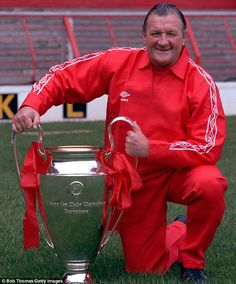 IAN LADYMAN: Just 25 seconds into an evening at Southport’s Atkinson Theatre and the point is made. ‘Bob Paisley averaged 2.1 trophies per season at Liverpool,’ said the compere. 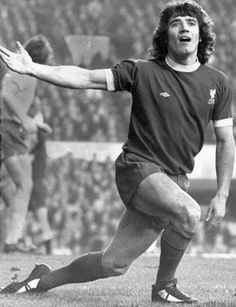 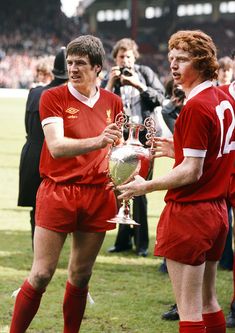 Liverpool players Emlyn Hughes and 'super sub' David Fairclough with the Football League First Division trophy for the 1976/77 season after the match against West Ham United on May 14, 1977 in... 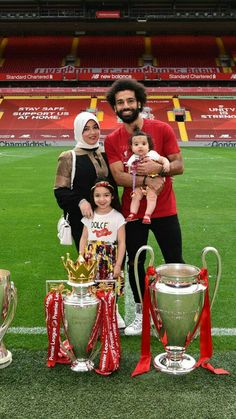 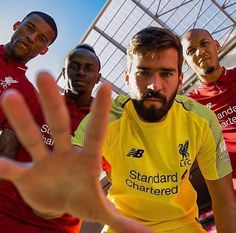 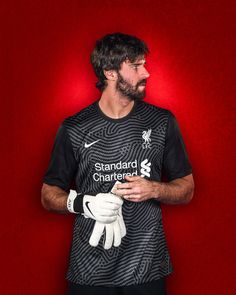 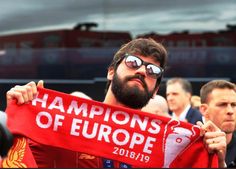 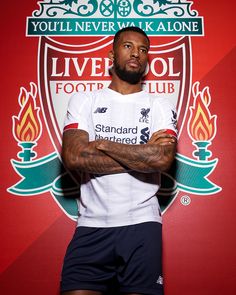 Take a look at our gallery of Liverpool players wearing their new 2019-20 away kit at a pre-launch modelling shoot. 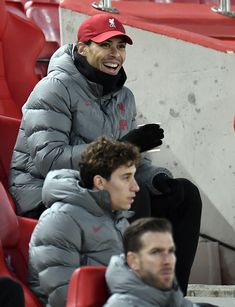 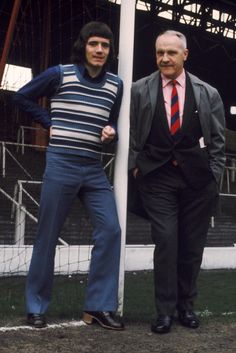 The Life of William "Bill" Shankly in Pictures - Flashbak

Born at Glenbuck in Ayrshire William “Bill” Shankly became a miner at 15 and played his first games for Glenbuck Cherrypickers named after an old regiment. After two years down the pit he signed for Carlisle United and became known as a ‘wing-half’ of extraordinary fitness and huge promise – “I played on my toes … Continue reading "The Life of William “Bill” Shankly in Pictures" 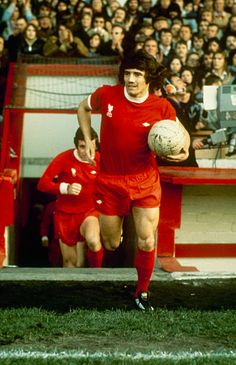 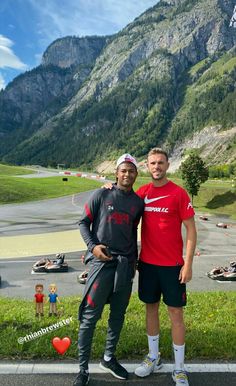