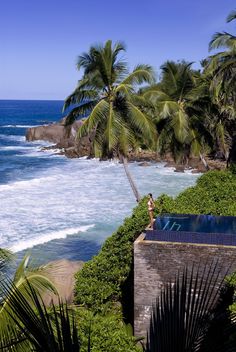 Banyan Tree: The Ultimate Seychelles HideawaySomewhere in the Seychelles, on the south-western coast of the idyllic island of Mahe, Banyan Tree Seychelles seduces vacationers and honeymooners alike... 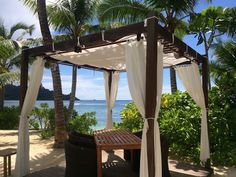 If only this was our morning view... (Photo from Kempinski Seychelles Resort) 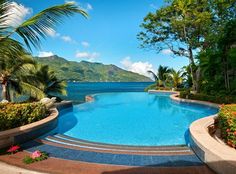 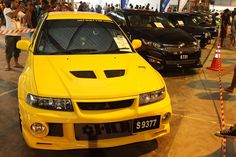 A date with the coolest cars in Seychelles: modified cars show attracts bigger crowd this year

Following the success of last year's first-ever modified car show in Seychelles, an even bigger crowd turned up at the NSC Hall on the main island of Mahé last Saturday in the hope of being amazed by some of the coolest cars in the Indian Ocean archipelago. With entry tickets costing almost $4, the spectacle brought together car owners of different brands available on the island as well as a few motorcycle owners. 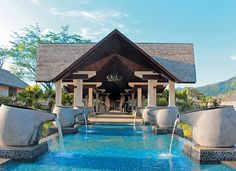 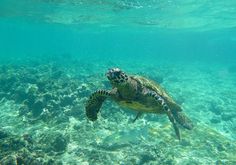 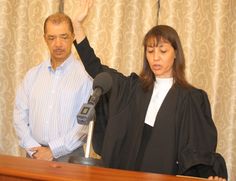 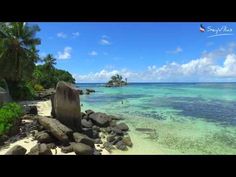 Fairyland Beach - Beaches of the Seychelles 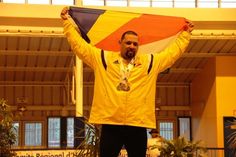 After a slow start in bringing in medals at the 9th Indian Ocean Island Games, IOIG, in Reunion, Seychelles athletes have been chasing more spots on the podium over the last two days. Weightlifting proved to be a strong force once more on Thursday as two more lifters won triple gold medals in their respective categories. 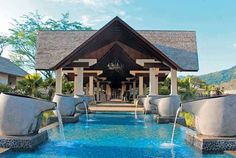 Another Indian Ocean island nation will be taking home the gold medal in football at the quadrennial regional sports manifestation being held in Reunion, now that Seychelles is no longer in the race. The Indian Ocean archipelago’s national football team failed to reach the semifinals at this year’s Indian Ocean Island Games (IOIG) after losing 0-1 against Mayotte in its last group match on Tuesday. 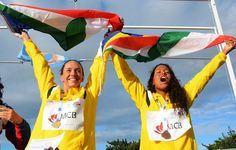 After remaining on one gold medal during the first three days of competition at the 9th Indian Ocean Island Games being held in Reunion, Seychelles' tally of gold has now gone up to eight. The Indian Ocean archipelago's female weightlifters Ruby Malvina and Clementina Agricole confirmed that they are the best in their respective categories in the region following their impressive performance, which earned the Seychelles a combined number of six gold medals on Wednesday. 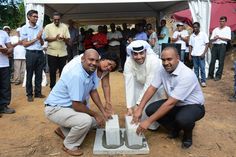 Over 100 units of social housing will be built in the Seychelles in the next 18 months due to an AED33 million ($9 million) grant to the Indian Ocean island nation from the government of Abu Dhabi. The housing units, which will benefit some of the neediest of the 115-island archipelago’s population of 90,000, will be situated at several sites across the main island of Mahé, where the majority of the country’s inhabitants live. 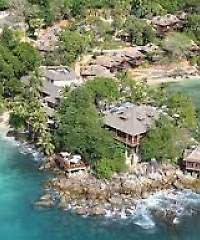 A 5-star resort is set to open its doors along Beau Vallon Beach of Mahe, the Seychelles’ main island.