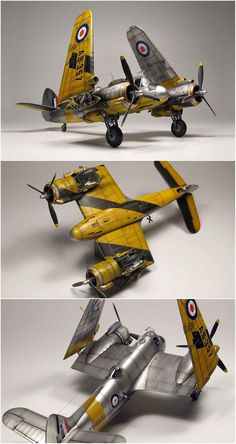 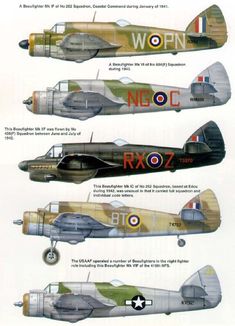 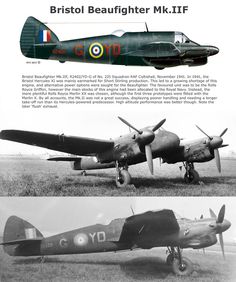 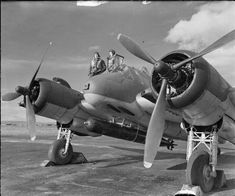 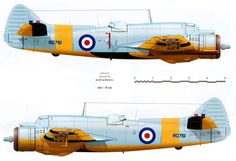 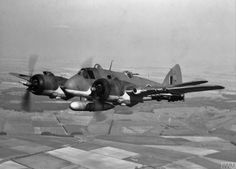 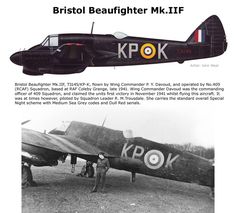 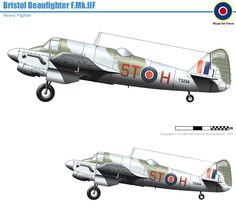 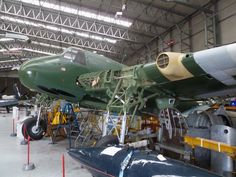 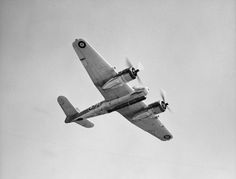 'Torbeau'. Experiments in 1942 proved that the Beaufighter would make a capable torpedo-bomber. This Mk VI, J L832/1 of No 144 Squadron, based at Tain in Scotland, was photographed on 25 April 1943. 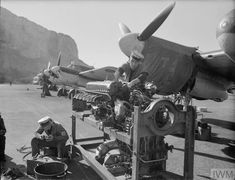 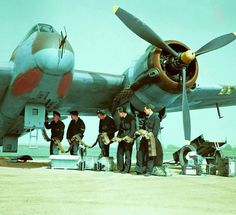 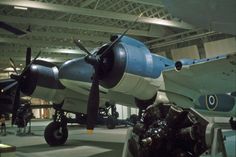 Bristol Beaufighter TFX RD253 at the RAF Museum, Hendon, July 1975. Scan from a 35mm slide. Beaufighter RD253 was one of the 16 sold to the Portuguese Air Force who presented it to the RAF Museum in 1965. On display at the Hendon site since it opened in 1972, it was given black and white invasion stripes in 1994 for the 50th anniversary of D-Day. 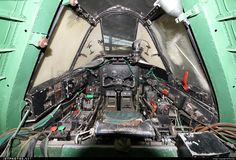 Ex RAAF and now on display at the Moorabbin Aviation Museum. A8-39. Bristol Beaufighter Mk.21. JetPhotos.com is the biggest database of aviation photographs with over 4 million screened photos online!