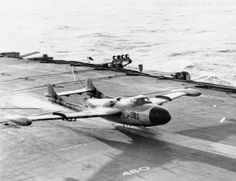 History Shall Be Kind

fishstickmonkey: “ THE SUEZ CRISIS (OPERATION MUSKETEER) 1956 A flak-damaged Sea Venom of 893 Squadron, landing safely without undercarriage on HMS EAGLE. The aircraft has been caught by the arrester... 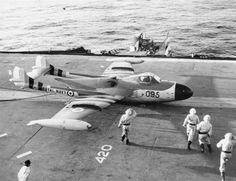 A battle-damaged de Havilland Sea Venom lands on HMS Eagle during the 1956 Suez Crisis. The British-designed Sea Venom served with the Royal Navy Fleet Air Arm and with the Royal Australian Navy. The French Navy operated the Aquilon, a version of the Sea Venom FAW.20 licence-built by SNCASE (Sud-Est). The Sea Venom saw several production variants until she was withdrawn from service in the early 1970s. 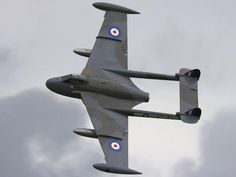 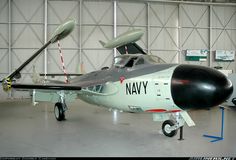 Ex No. 724 Sqn as used on board HMAS Melbourne. Now part of the South Australian Aviation Museum. - Photo taken at Port Adelaide [OFF AIRPORT] in South Australia, Australia on October 14, 2006. 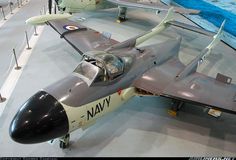 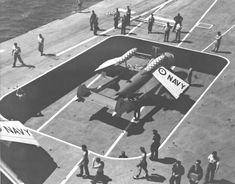 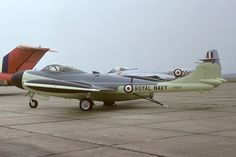 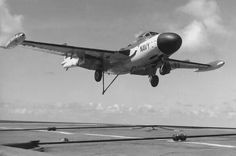 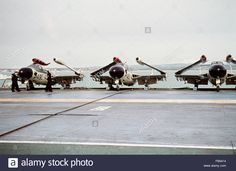 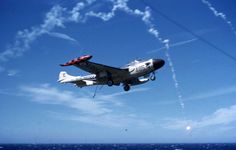 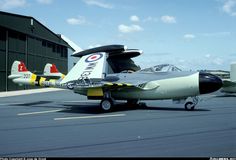 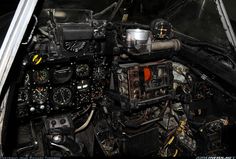 This aircraft was delivered to the Royal Australian Navy on the 27th of February, 1956. In 1968 it made a heavy landing on the deck of HMAS Melbourne which distorted the main spar and was subsequently retired from service on the 20th of October, 1970. It has been on display at the Moorabbin Air Museum since 1972. - Photo taken at Moorabbin (MBW / YMMB) in Victoria, Australia on March 18, 2015. 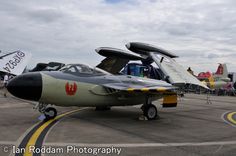 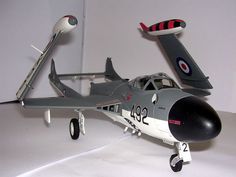 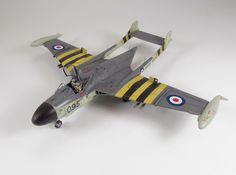