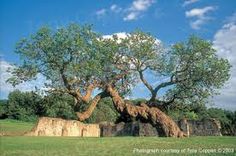 Abbey Wood, Bexley, South London.Lesnes Abbey, was founded by Richard de Luci, Chief Justiciar of England, in 1178. It is speculated, this may have been in penance for the murder of Thomas Becket, in which he was involved. In 1179, de Luci retired to the Abbey, where he died three months later. He was buried in the chapter house. The abbey is situated in the suburbs of south east London, in the north of an ancient but long-managed Lesnes Abbey Woods that are named after it. 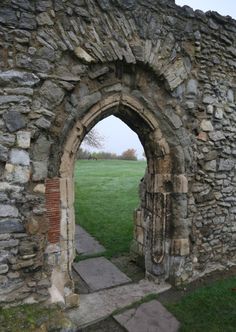 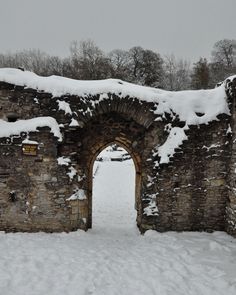 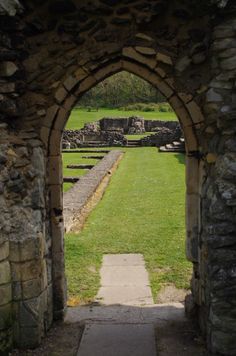 Navigating by the Stars 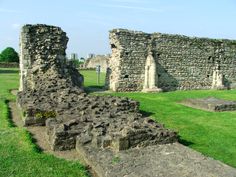 Lesnes Abbey is a ruined Norman Abbey in South-East London which now forms part of a scenic park and nature reserve. 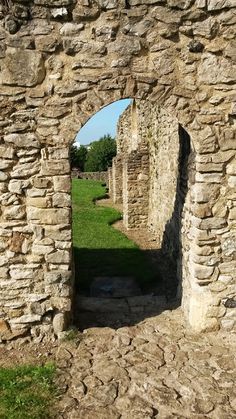 Everything all at the same time 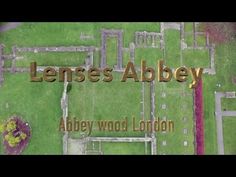 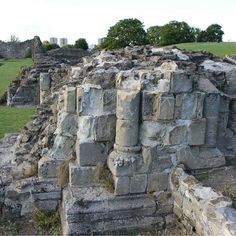 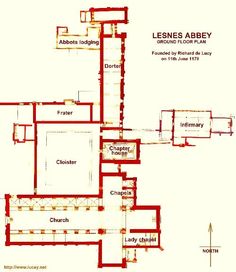 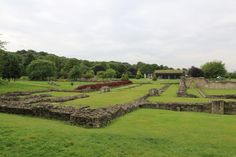 Sitting not far from central London can be found the ruins of a large Abbey, which if it were almost anywhere else would be a major tourist attraction.

Living in… Cities that are cheaper than ever

With global forces and political influences in flux, certain destinations that have long been some of the world’s most expensive have recently seen a shift in cost of living. 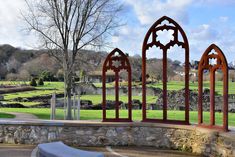 More ironwork at Lesnes Abbey, although attractive this one, it seem the gardens here are devoid of as many plants as at one time. 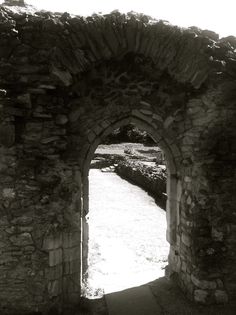 Sun on Saturday: A cycle to Lesnes Abbey and beyond — Life at 139a

Sun on Saturday: A cycle to Lesnes Abbey and beyond #sunonsaturday