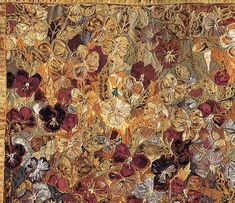 Elsie de Wolfe gets all of the credit. But from 1877 through 1893, another woman was the acknowledged expert on anything to do with decorative textiles and interiors. Some folks have called her the “mother” of interior design, particularly because she was the first person (who

Candace Wheeler | Bees with Honeycomb | The Metropolitan Museum of Art 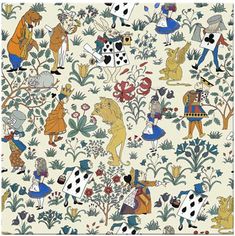 Lewis Carroll's Alice in Wonderland was incredibly popular in the late 19th century. Arts and Crafts Designer, CFA Voysey, produced Alice in Wonderland nursery tiles based on the popular Victorian story in the 1890s and reinvented his characters as a fabric 30 years later. CFA Voysey's tiles were produced and sold by Minton Co. 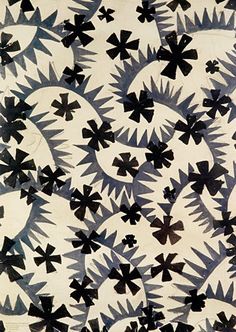 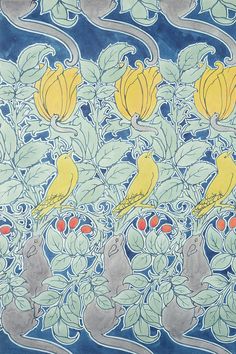 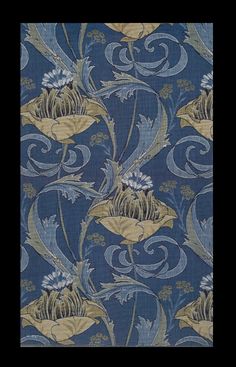 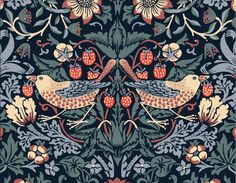