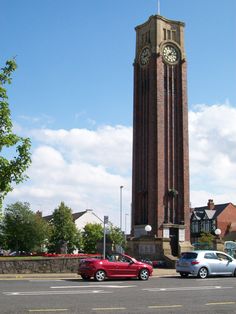 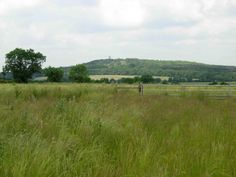 A local legend suggests that Bardon Hill, Leicestershire, is actually the Mount Badon of King Arthur fame. It is known that the Britons severely defeated an invading Anglo-Saxon army at some time around the of the 5th-6th century. Bede names Ambrosius Aurelius, a Roman, as the man who led the Britons to victory at the battle. A nearby field name is still called Battle Flat, and the legend also claims that the dead were buried at nearby Billabarrow hill. 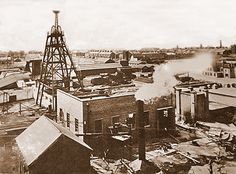 Whitick Pit Head, Coalville, Leicestershire The first Pit I ever worked in complete with stables for the Ponies some of whom had never been top side, but were very good working in the dark 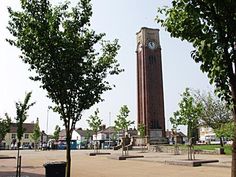 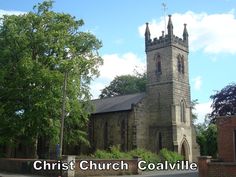 The church is a centre of worship for the people of Coalville and holds regular services every weekend and throughout the week. 'Christ church may not be oldest or prettiest church in... 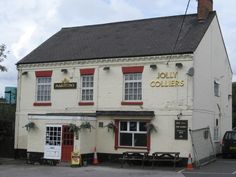 135 Thornborough Road. Marstons pub away from the town centre. 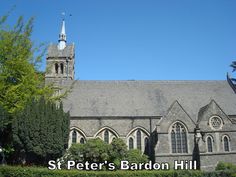 St Peter’s is a friendly church and everyone is welcome. On a typical Sunday we have a congregation of approximately 25 people with a varied age range from the very young to the young at...

The soldiers, all drawn from the Coalville area, travelled to France with the Royal Leicestershire Regiment to support the depleted British Expeditionary Force 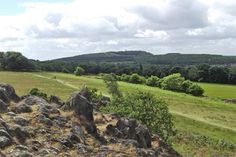 This page is not currently available. 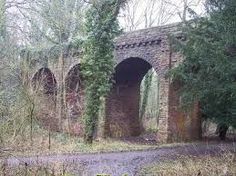 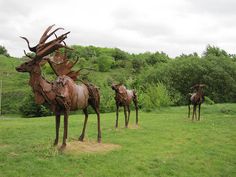 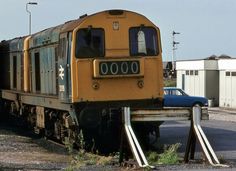 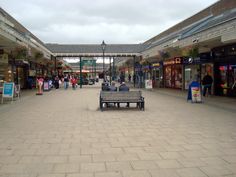 Welcome website from the Churches in and around Coalville in the heart of the National Forest. 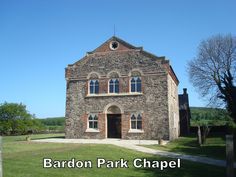 Bardon Park Chapel is set in a pleasant rural location. For more than 300 years old, it has been a place where people have met to worship Almighty God. We meet together as "a simple fellowship... 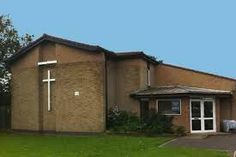 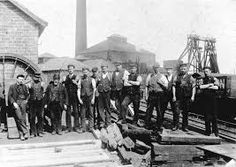