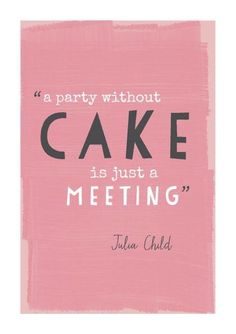 and when you bring cake to a meeting you've got a party! 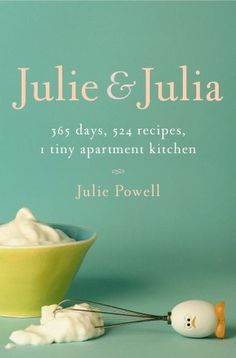 Julie and Julia book. Read 7,971 reviews from the world's largest community for readers. With the humor of Bridget Jones and the vitality of Augusten Bur... 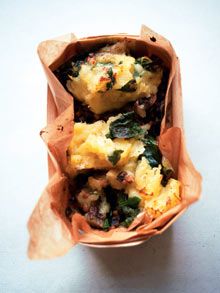 A plate of steaming carbs is the perfect antidote to a chilly day. Nigel rustles up a cottage pie full of mellow flavours 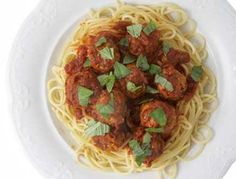 Our favorite turkey meatball recipe for a Sunday dinner over spaghetti. Let them simmer all day and watch people crowd around the amazing aroma. 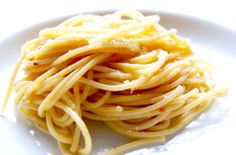 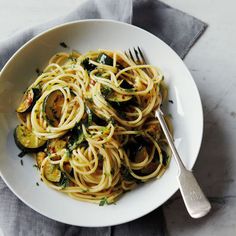 Summer recipe for Pip McCormac's lemon balm and parsley spaghetti plus other lunch recipes and Italian recipes from Redonline.co.uk

A dreamy way to eat your greens 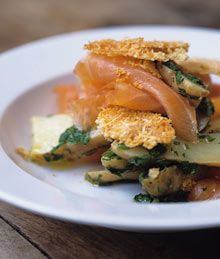 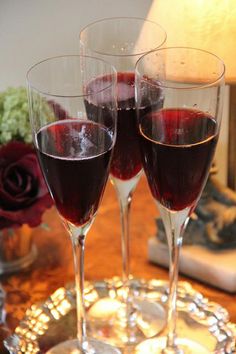 For most of December I hover about in a state of suppressed excitement: Christmas is a glorious way to end … Continue Reading 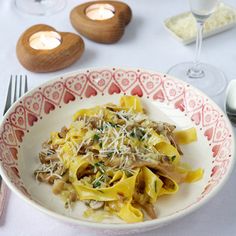 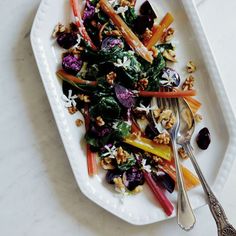 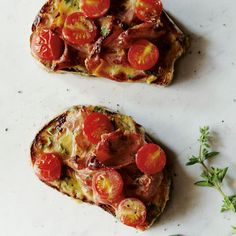 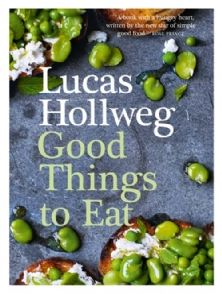 Lucas Hollweg is a self-taught cook who gave up life as a food editor and features journalist to spend more time in the kitchen. Having featured many times... 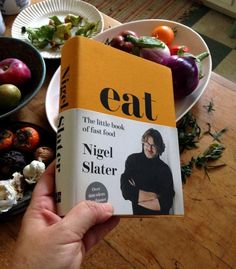 British cook Nigel Slater often states that he’s not a chef, he’s a cook. I would go further and say that he is a cook’s cook. He somehow manages to be charming yet authoritative, comforting yet elegant. His approach is casual but he gets the job done. He is well-known and beloved in England where he recently topped Jamie Oliver and Delia Smith as Britain’s favorite celebrity chef (er, cook) and his star continues to rise as more and more people outside of the U.K. 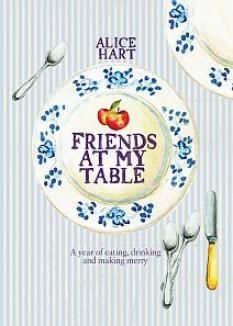