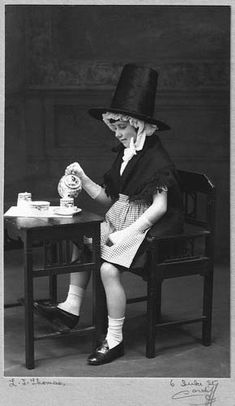 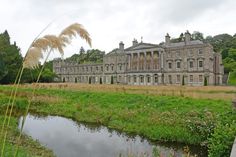 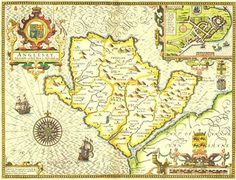 Anglesey, the island on the far west of Wales, was one of the last vestiges of Celtic religion in Roman times. But whereas it is assumed that the Romans wiped out the druid religion… did it somehow survive? And is nearby Bardsey Island linked with it? by Philip Coppens Almost invisible to any modern traveller,… Continue reading Anglesey: Druid’s island 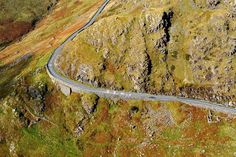 Aerial view of the A4086 precariously clinging to the side of Bwlch y Gwyddel, just South East Pen y Pass. On the national flag of Wales there is a red dragon that most people associate with the battle standard of King Arthur and other ancient Celtic leaders. 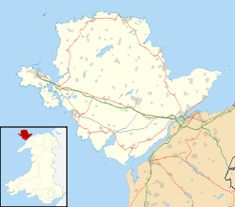 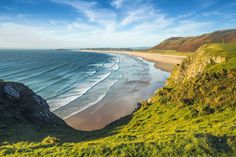 9 of the Best Beaches in Wales

Discover 9 of the best beaches in Wales, perfect for visiting during your next cottage break. Enjoy spectacular views, historic sites and much more. 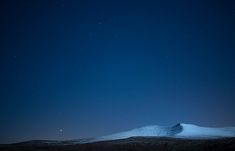 20 beautiful places you won't believe are in Wales 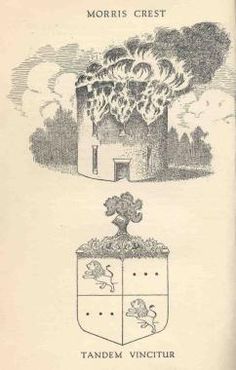 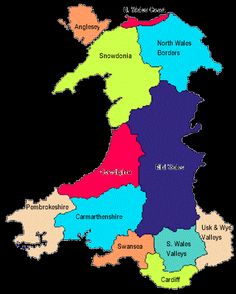 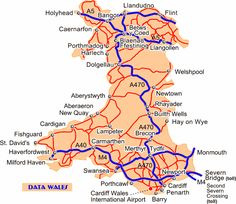