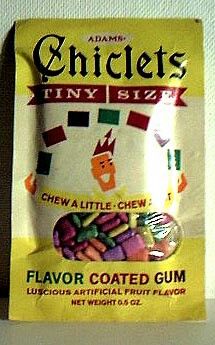 Mom bought us some when we. Were going on a plane ride to chew so our ears would not pop on the plane 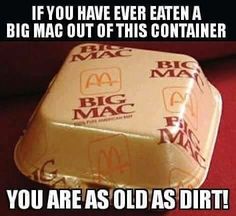 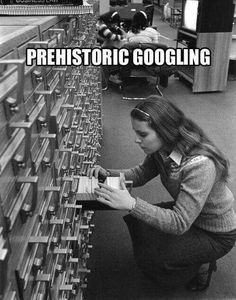 Needing an answer to what you were wondering about took effort 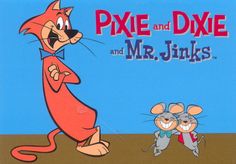 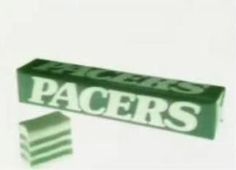 Pacers! I can actually still totally remember how they used to taste - slightly soapy along with mint 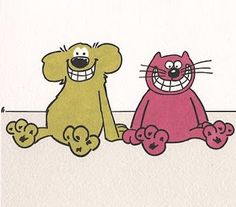 I know what you’re thinking: ‘Aha, shouldn’t that be ‘Roobarb and Custard’? Well, no actually! Everybody nostalgically refers to it as... 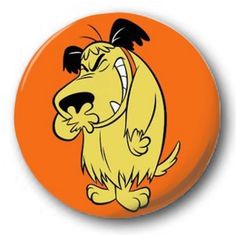 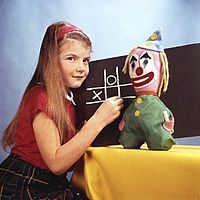 Carole Hersee is best known for appearing in the centrepiece of the iconic United Kingdom television Test Card F, The card was developed in 1967 by her father, BBC engineer George Hersee 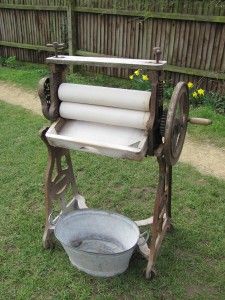 Washday Blues: how did they keep clean?

Until fairly recently washing was a difficult and physically demanding job. In the Tudor period outer garments belonging to the wealthy could not easily be washed, only brushed and aired for f… 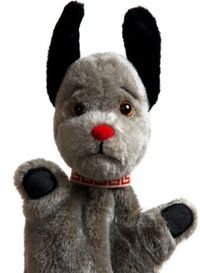 Sweep is a British puppet and TV character popular in the United Kingdom, Australia, New Zealand and other countries. Sweep is a grey, glove puppet dog with long black ears and a red nose who joined The Sooty Show in 1957, as a friend to fellow puppet Sooty. His general dim witted behaviour and penchant for bones and sausages has made him an endearing, entertaining character that children still love to this day. 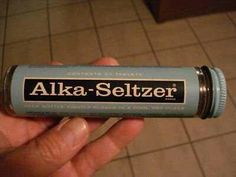 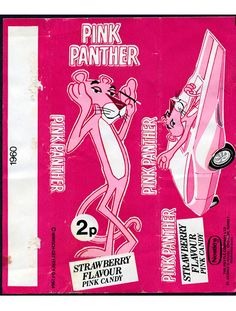 Retro sweets that need to be brought back IMMEDIATELY

From Pacers to Starburst Joosters, Spangles to Polo Gummies - here are 19 retro sweets that are sadly gone from the shelves, but never forgotten by our tastebuds. 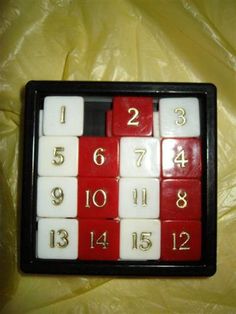 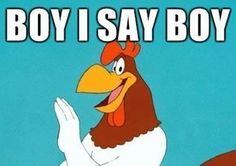 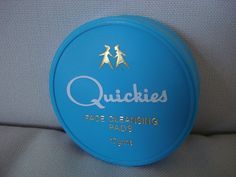 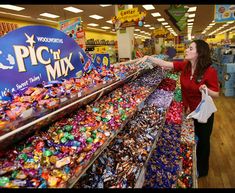 We miss WOOLWORTHS! The beloved heart of the British high street

The legendary Pick 'n' Mix: we still miss you