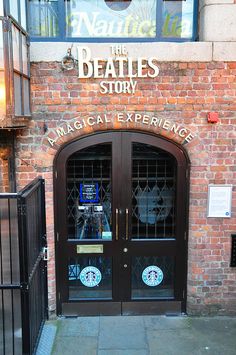 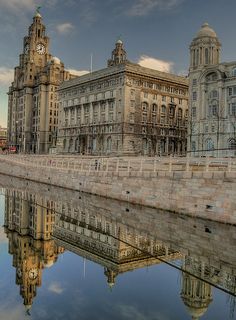 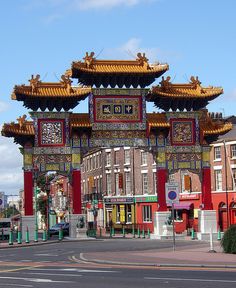 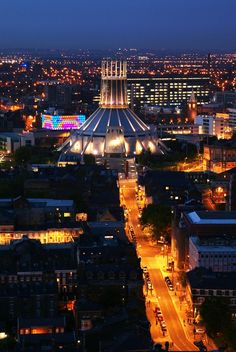 Liverpool Metropolitan Cathedral at one end of Hope Street Liverpool. The Philharmonic Hall is in the foreground. 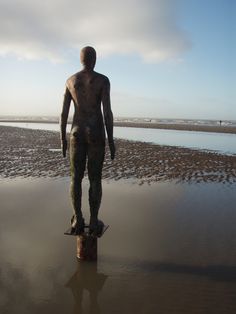 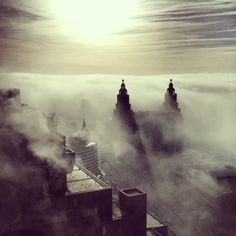 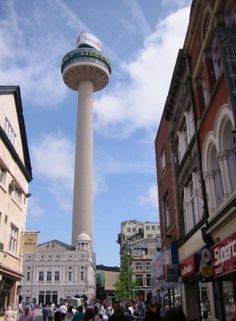 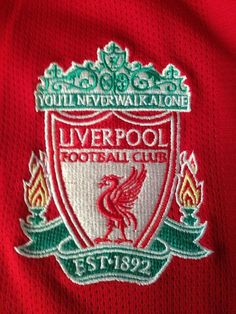 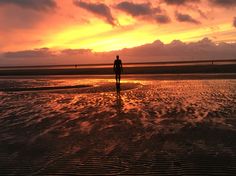 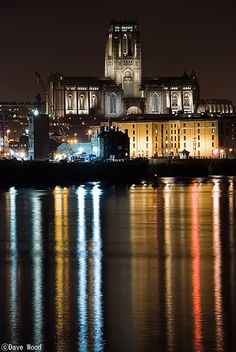 UK Photos: A collection of photographs from the United Kingdom - Liverpool 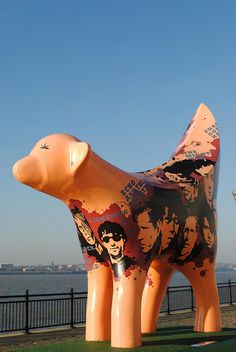 Had a very enjoyable day out to Liverpool with breakbeat and phojus. Several of these sculptures (called lambananas because they're part lamb, part banana) were dotted along the river front in Liverpool. This one has the faces and names of several well known bands from Liverpool, and it was the likes of Echo and the Bunnymen, The Las and Frankie Goes To Hollywood that caught my eye.