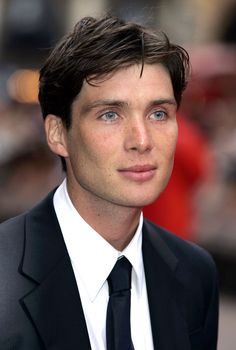 Is Nicholas Hoult Ever Gonna Happen?

For the past year or so, film studios have been sweating it out trying to push 24-year-old British actor Nicholas Hoult on American audiences. And why wouldn't they? Hoult is charming, talented, handsome and the boyfriend of Jennifer Lawrence, so what's to say that people in the U.S. wouldn't wouldn't fall over themselves the way they have for other British actor exports like Tom Hiddleston or Benedict Cumberbatch? 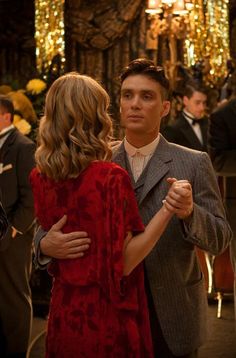 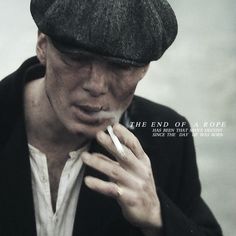 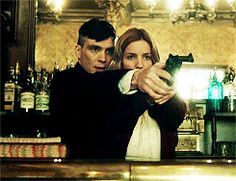 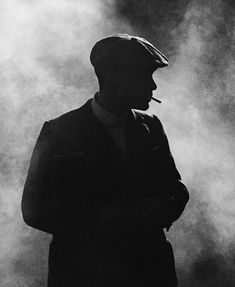 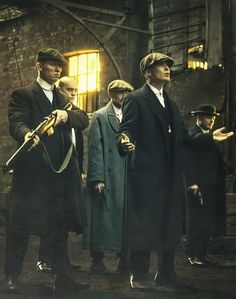 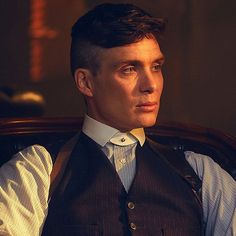 There's this little show on Netflix called Peaky Blinders. Even if you don't totally love it like we do, you may have heard of it because Tom Hardy 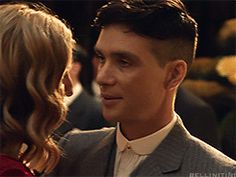 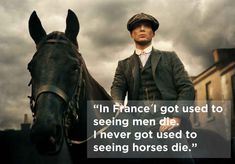 15 Reasons You Should Be Watching "Peaky Blinders"

BBC Two's new gangster drama is the best new show of the season. 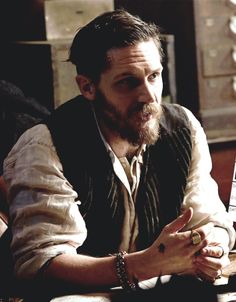 “ Tom Hardy on the set of Peaky Blinders ” 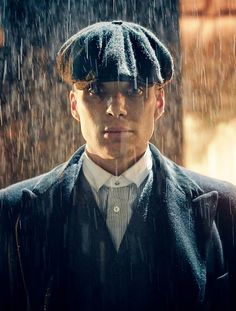 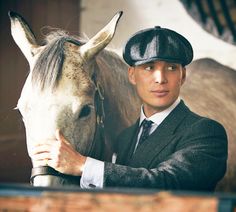 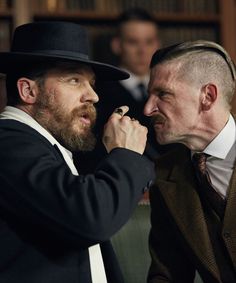 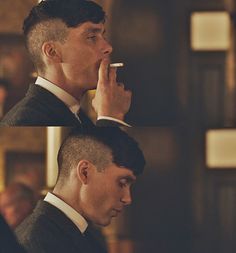 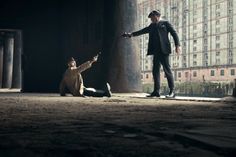 Grace accompanies Tommy to the horse races where a business deal goes sour in the third episode of ‘Peaky Blinders.’ 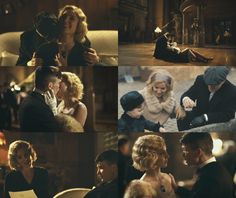 Tommy, Grace & Charles Shelby | Peaky Blinders, I can't believe this. What was the point if bringing her back?