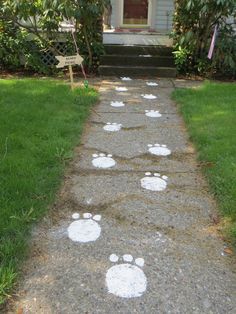 CHS is a selective online independent school based in Cambridge UK. A British education that will allow your child to progress to elite Universities worldwide including Oxford, Cambridge and Top US Universities.

Paddington is a cute and cuddly, often times curious, little bear. Fans of the books will be excited to know that a new Paddington film is arriving in theaters everywhere this January 16th. The film comes from the producer of the beloved Harry Potter films, and stars Nicole Kidman. What fun it was to craft a … Continued 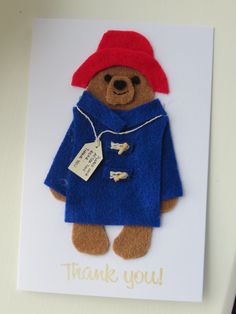 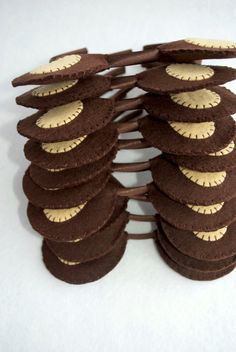 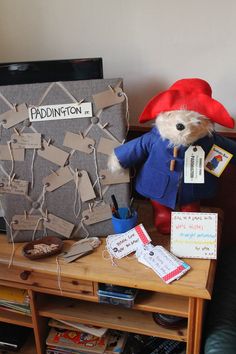 Family lifestyle blog by a Christian Mama of four 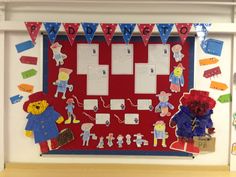 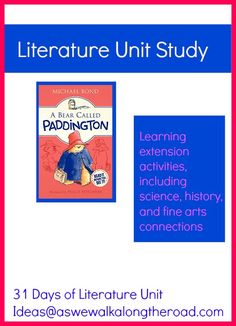 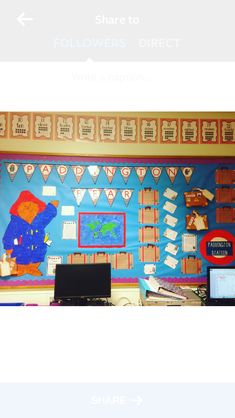 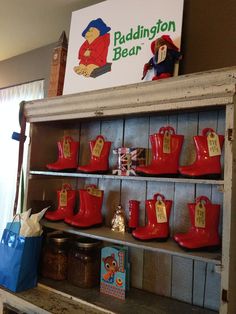 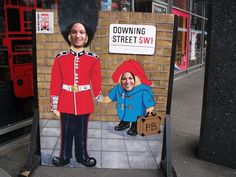 Our London Family Treasure Hunt is great fun and ideal for all ages. The route starts at Tower Hill and includes Leicester Square and Covent Garden.