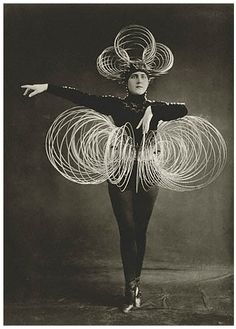 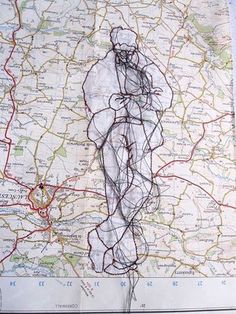 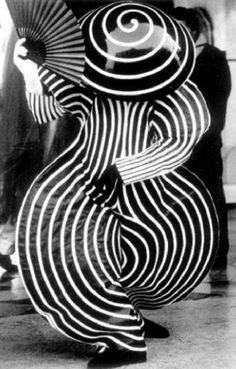 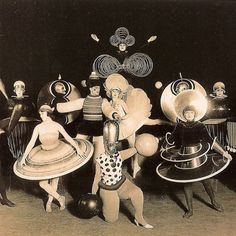 Triadisches Ballett (Triadic Ballet) is a ballet developed by Oskar Schlemmer. It premiered in Stuttgart, on 30 September 1922, with music composed by Paul Hindemith, after formative performances dating back to 1916, with the performers Elsa Hotzel and Albert Berger. The ballet became the most widely performed avant-garde artistic dance and while Schlemmer was at the Bauhaus from 1921 to 1929, the ballet toured, helping to spread the ethos of the Bauhaus. 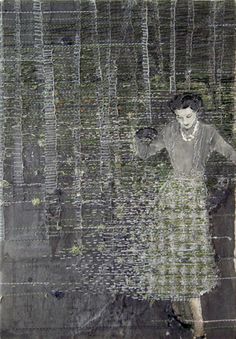 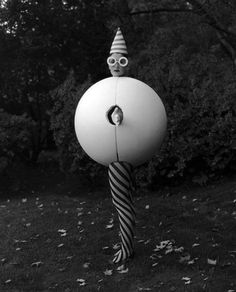 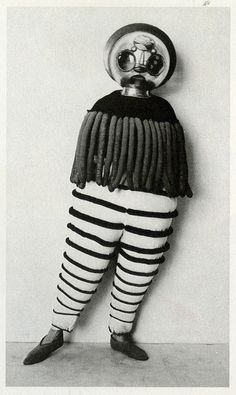 Lance finally had to admit he was a slave to fashion. Costume for the Triadic Ballet from "The Theater of the Bauhaus" 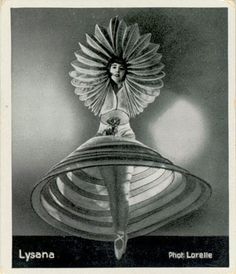 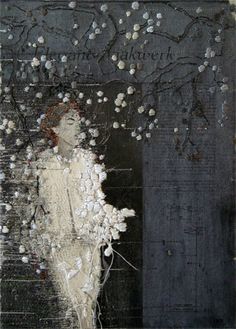 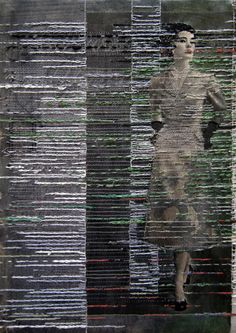 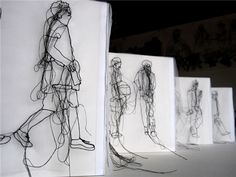 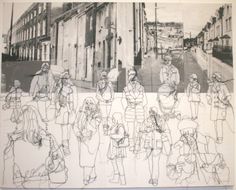 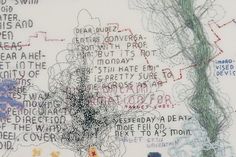 Tilleke stitches maps of modern life that remind of graffiti. She includes anything that moves, amazes or intrigues her. Daily life, mass me... 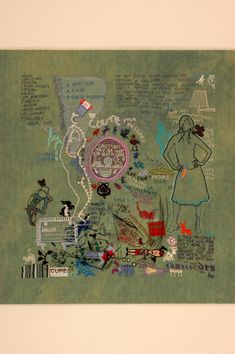 Extreme Embroidery: Art and Craft Meet On the Verge

In 2007, the Museum of Arts & Design in New York City embarked on a series of exhibits examining ways in which contemporary artists are reinventing the age-old techniques and styles of traditional handcrafts. 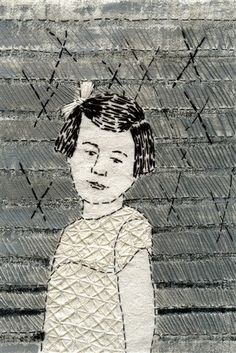 Sue Stone is an exhibiting member of the 62 Group of Textile Artists (Chair 2013 to 2018) and Fellow of the Society of Designer Craftsmen. She studied Fashion at St Martins School of Art and Embroidery at Goldsmiths College. 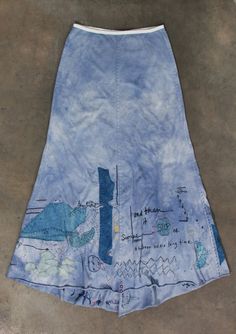