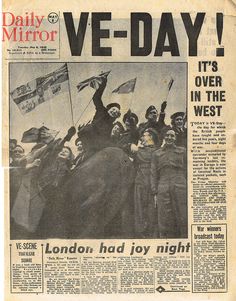 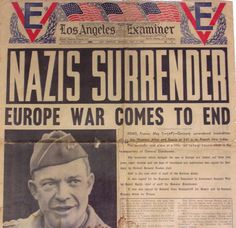 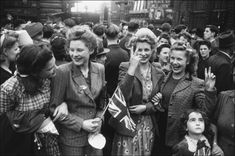 A daily photograph from the archives 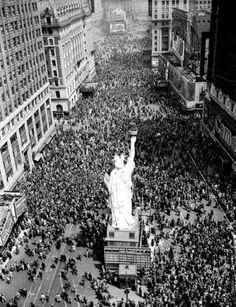 Times of Trenton Letters to the Editor - May 8

Letters to the editor for The Times of Trenton 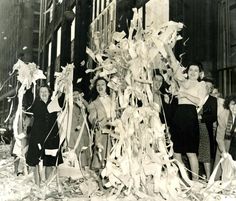 WWII on the home front - The Boston Globe

As Memorial Day approaches, we look to scenes of World War II on the home front in Boston and New Bedford. Bostonians bought and sold bonds to help finance the war, and Hollywood film actress Dorothy Lamour even auctioned off items in downtown New Bedford for the war effort. The streets filled with celebrants when the war ended first in Europe, and then in Japan. 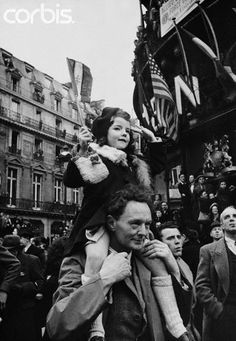 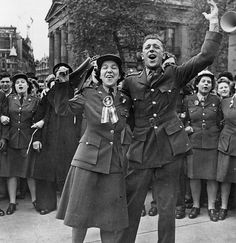 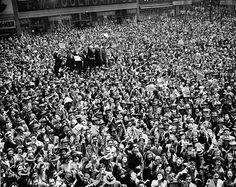